If you haven’t voted for best park in the South East, vote now! 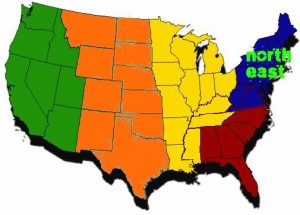 Moving away from the south-eastern parks, we get into the northern parks. The parks that aren’t open year round and only have so long to leave lasting impressions. So, which one is the best? Vote now! 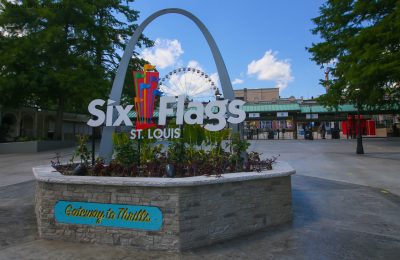