Sea World Orlando told fans, followers, and media that they would be making waves when they announced their attractions for the coming years. They weren’t kidding. On Tuesday Sea World Orlando announced three new attractions, two of which scheduled to open in Spring 2012. The third will not open until 2013, but it will literally change the landscape of the park and how Sea World’s guests see the world around them.

Members of the media were greeted Tuesday morning with an invite to join them on a journey. “What we’re creating at SeaWorld Orlando will take you places you’ve never been before, places only SeaWorld can take you” said Terry Prather President of SeaWorld Orlando and Discovery Cove. 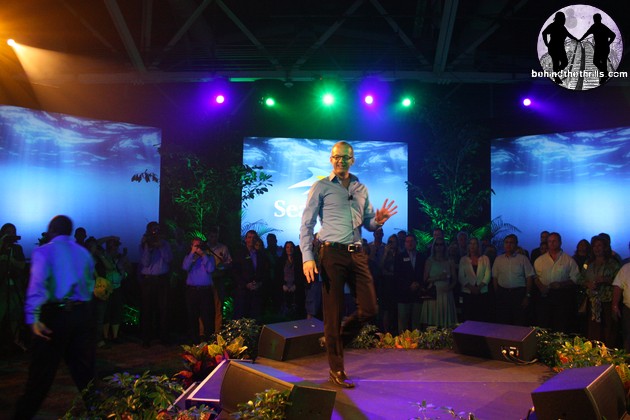 Creative director for SeaWorld Orlando, Brian Morrow was brought out to talk about what guests could expect to see in the new attractions, as well as some of the new technologies the park was using in the attractions. The first of the three attractions announced was Freshwater Oasis at Discovery Cove. 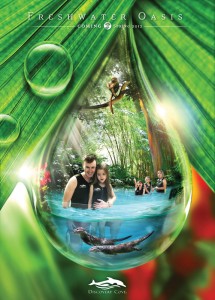 Freshwater Oasis will open Spring of 2012 at Discovery Cove, the all inclusive limited admission park directly across the street from SeaWorld. The Grand Reef opened as an all new saltwater swimming area earlier this year, and left the old tropical reef dry. The Freshwater Oasis will take that area and transform it into a freshwater paradise that will allow guests to interact with new types of animals at the park, and explore in new and unique ways. Guests can wade in waist deep water, swim to the center of the oasis, hike overlooking trails or just relax on the waters edge. The Freshwater Oasis gives guests of all ages new ways to explore. The area will also feature two new species of animals, Asian otters and a family of marmosets. The otters will swim alongside guests, and feature interactive features…for the otters. Pop ins will allow the extremely curious and playful animals to swim into the Oasis and interact with guests as they swim by. 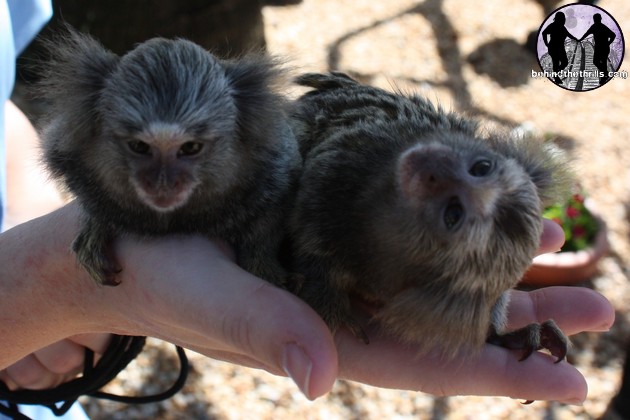 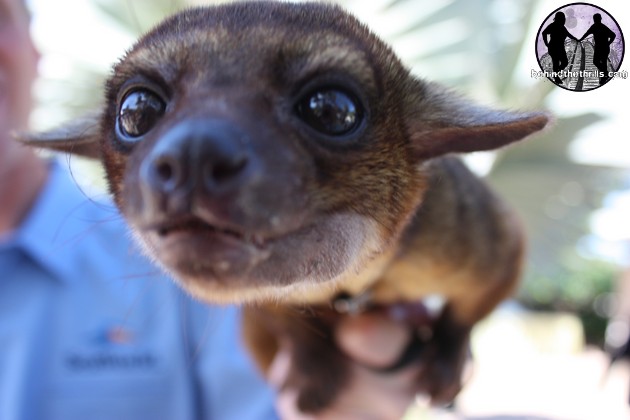 The marmosets will be in a free roaming area where they can get down to the waters edge as guests pass by. As of yet there is no upcharge activity in Freshwater Oasis. 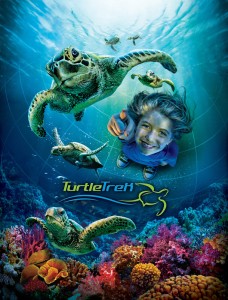 Turtle Trek takes guests completely underwater as they go through the life of a Sea Turtle. Guests will start off in two pre-show areas that will take them through hundreds of freshwater fish and manatees and then two the home of more than a dozen sea turtles and saltwater fish. Many of the manatees and turtles were rescued by the SeaWorld animal team which has rescued over 230 manatees and over 1,200 sea turtles. From the habitats guests will be completely submerged as they enter a 360 degree 3D theater that will take them on a CGI journey, made possible by a dome theater that uses every angle of the room to project the film onto.  The theater uses 34 projectors and 22 audio channels to completely fill the room with the 3D experience. It’s the first time the park has done anything like this, and it will be the first of it’s kind anywhere. This isn’t the first 3D Turtle film, but unlike the previous film which used real footage, this film will utilize handcrafted CGI.

The third attraction announced won’t open until 2013, but it is the largest and most ambitious project that SeaWorld Orlando has done yet. The area will take guests to the bottom of the world, Antarctica. More than just a ride, Antarctica will feature several new activities, including a new ground breaking family ride. The majority of the details are being kept under wraps, but there will be 50 foot columns of ice, snow, and lots of cold. Keeping in the tradition that started with Manta, the attraction will put you closer to the animals than you’ve ever been and will feature many different species of penguins from the Emperor and Gentoo to the little rockhoppers. The attraction will be the coldest in the world, and it will also put you through the challenges that a penguin faces every day. It will also change, just as the landscape of Antarctica changes. No two rides will be exactly the same. It will also feature a little penguin that will serve as a mascot or guide throughout the adventures. 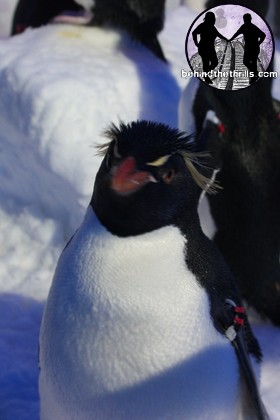 The attractions will be unique to Orlando. They were designed for Orlando, and that will be the only place you’ll be able to see them. For more information on these attractions, as well as the other attractions at SeaWorld Orlando visit the official website.