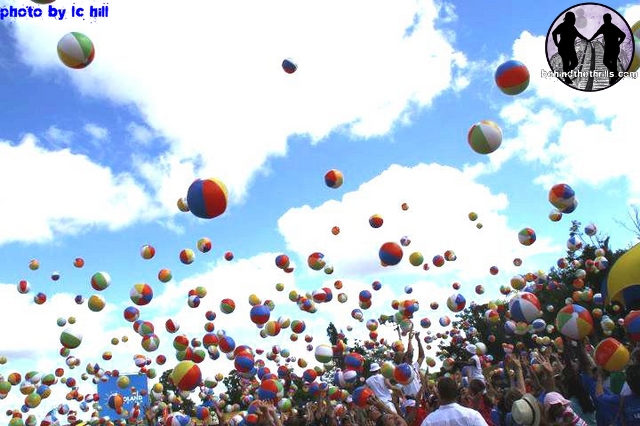 Legoland Florida invited park guests, and the first 400 people through the gate to help break the record for the most beach balls in the air at one time as part of a sneak preview of the all new waterpark that will open this Saturday. In total there were over 1,300 people on hand to break the record, which will be verified with Guiness in the next few weeks. We were on hand for the festivities and to check out the all new waterpark which is onsite at Legoland Florida. 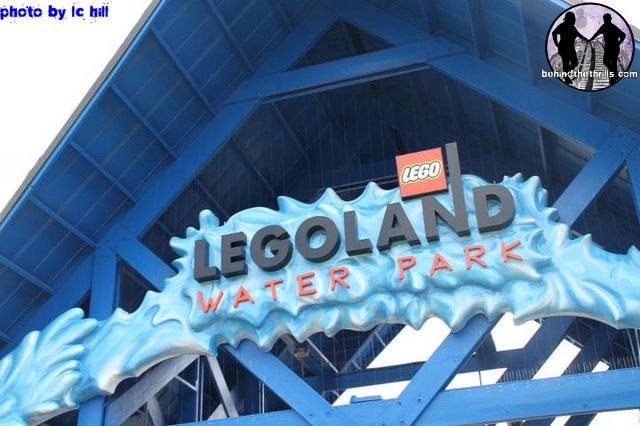 Like Legoland itself, the waterpark is aimed at families with children ages 2-12, though some of the slides are aimed at parents and mild thrill seekers as well. 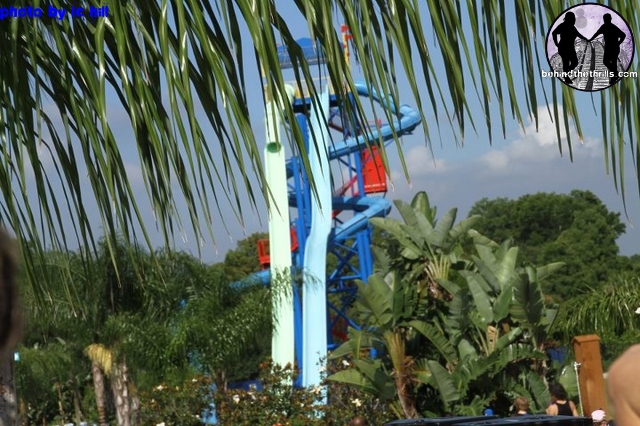 For toddlers there is the perfect Duplo Splash Safari that features tons of animals, and  a zero-depth wade pool. It’s perfect for those who are a bit too small to enjoy some of the larger slides and areas. 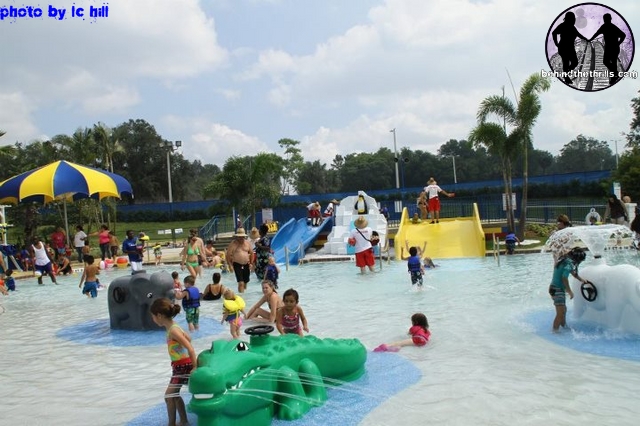 If the slides aren’t up your alley, kids can play for hours in the “Joker Soaker” play area. It features slides, and of course a very cool bucket that dumps every few minutes to soak all those who wait below. 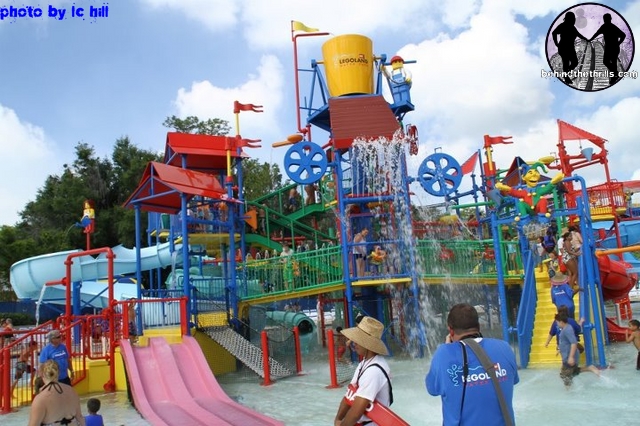 Probably the most exciting feature of the Legoland Waterpark is the lazy river. While it doesn’t sound like much, guests can board a raft in the lazy river. They will find tons of Duplo blocks floating as they drift along which they can use to build their own Lego raft. 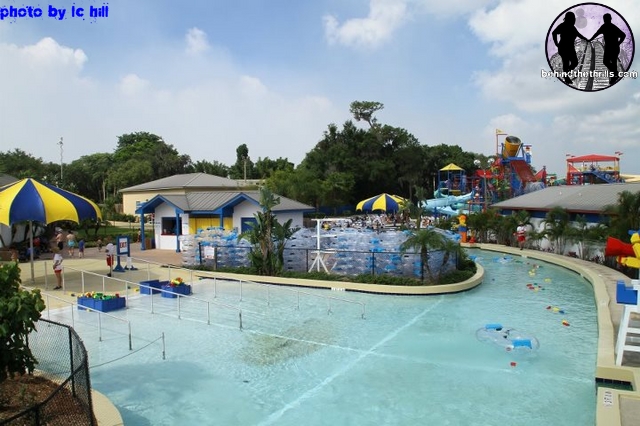 Of course it wouldn’t be Legoland if there weren’t Lego figures everywhere, and of course huge Lego models. The Lego models can be found all over the park, and are usually interactive. Just like when you go out to the water park, these Lego models get a coating of sunscreen to help prevent damage and fading from the sun. 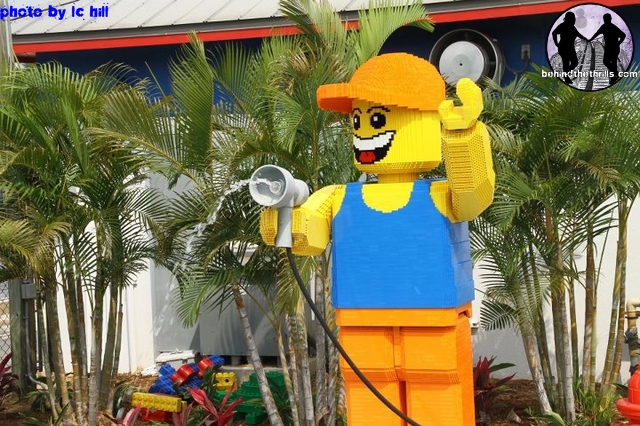 We also interviewed the General Manager, Adrian Jones, of Legoland:

Admission to the park is just $12 dollars, however you must also have a paid admission to Legoland Florida. The entry to the waterpark is in Legoland itself, and there is no outside entry to the waterpark. Guests may also purchase a 12-month Premium Annual Pass, which offers unlimited access to both parks, for just $179 for adults and $149 for children ages 3-12 and seniors.

For more information, including tickets, visit the official Legoland website!