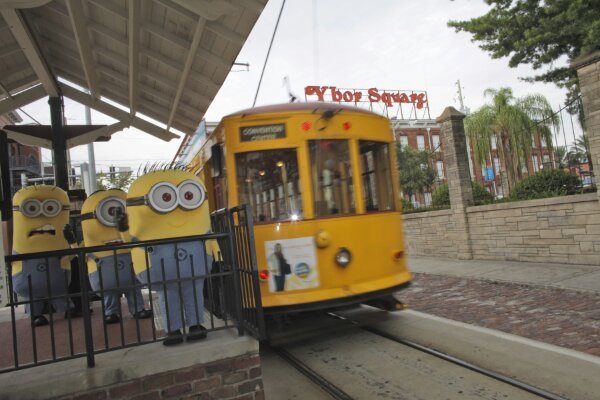 Despicable Me 2 is scheduled to hit theaters in 2013, with a Minion spin off film just a year later in 2014.

TAG2012 Attractions despicable me Minion Mayhem Universal Orlando Universal Studios Florida Year To Be Here
Previous PostHHN in Pictures-Documenting the Horror one picture at a time Next PostKings Dominion will be breaking records again; The countdown begins on September 12