Legoland Florida made an eco-friendly change to the park in celebration of Earth Day. Yesterday morning, on Earth Day, Legoland held a celebratory moment which announced a brand new partnership between Legoland and Tampa electric. Adrian Jones, the General Manager of Legoland Florida was joined by Bruce Narzissenfeld, vice president of Marketing, Customer Service, Business Development and Fuel Operations for Tampa Electric to announce the partnership and a special green initiative. 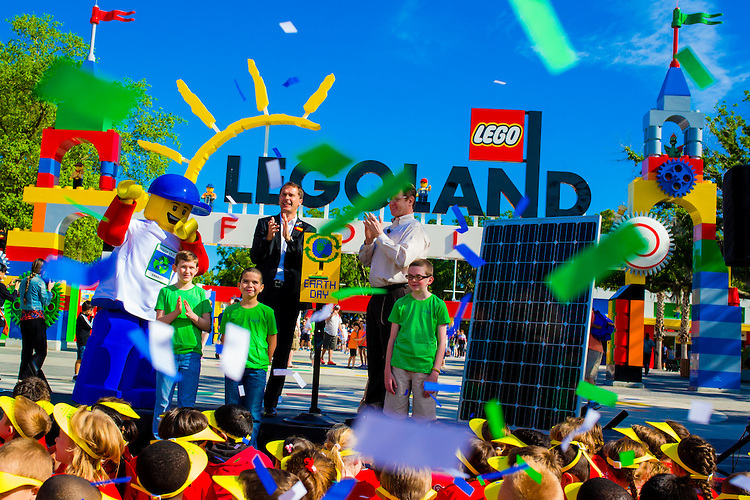 “This is a partnership built on doing the right thing for the environment,” said Narzissenfeld. “Together, we’ll teach the next generation about the benefits of investing in renewable fuels like the sun to produce electricity.”

In June, Legoland Florida will be installing a brand new 6-foot interactive display Lego Earth model that will educate guests about Solar Technologies. Outside of Imagination Zone, guests will be able to affect the rate of rotation on the Lego Earth model through the use of tactile solar panels. There will also be an interactive zone that will feature Lego mini model communities running on renewable energy.

Since Legoland Florida opened in 2011, they have made a consistent effort in conservation. Some of their efforts include: 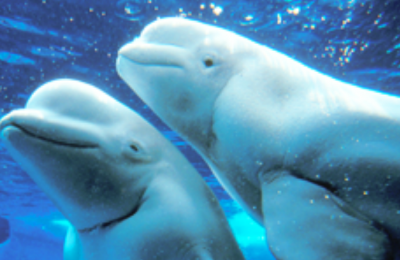