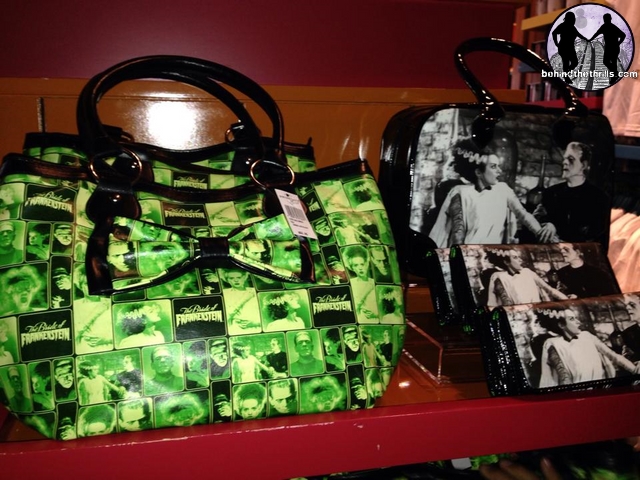 The all new Film Vault takes a very fresh new look at classic Universal films by bringing out all new merchandise. The merchandise ranges from the absolutely cool, to the very bizarre. Some of our favorites include the Bride of Frankenstein purse and wallet. For fans of classic Universal horror, there’s also T-shirts featuring Dracula, Psycho and more. There’s even themed candy, such as the JAWS “I think I need a bigger boat” lollipop. 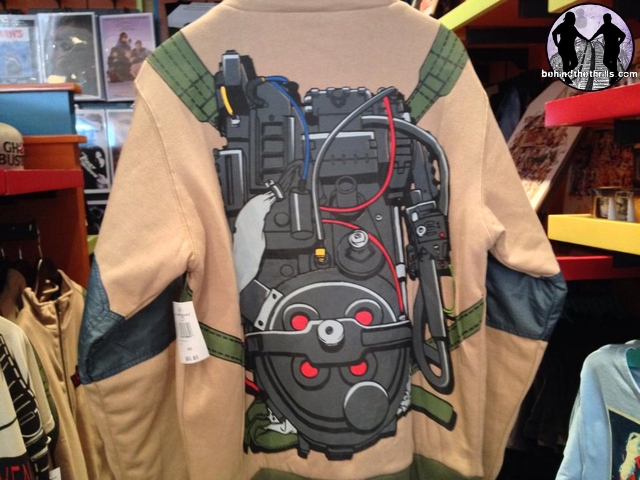 With the 30th anniversary of Ghostbusters hitting this year, there’s also a huge line up of Ghostbusters items, including toys, and of course an awesome hoodie. There are several other Ghostbusters shirts, as well as hats. Ghostbusters used to have a presence in the park with a live show, as well as a special effects show where Twister currently stands. 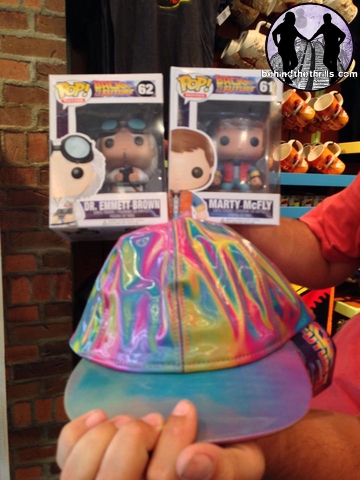 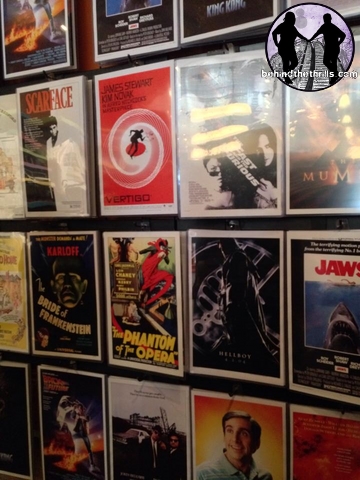 It wouldn’t be a film vault without a collection of your favorite Universal films. They are all there, in miniature form. The posters are about a quarter of the size of regular posters and go all the way from Universal silent films, all the way to current hits like Fast and Furious.

The all new store is right across from Transformers, in the Bulls’ Gym/Delancey Street Preview Center. It features movie merchandise, and rumors suggest that it could change based on the season. However, don’t expect Halloween Horror Nights merchandise in the store. Again, being that it’s movie store, it would feature more horror as Halloween draws closer.