Busch Gardens Tampa’s quiet renaissance continues in the park as they prepare for the all new Food & Wine Festival. New pathways are starting to emerge as new topiary structures also appear. Also, we have the first permits filed for the 2016 project, which more than anything,  just confirms the location of this new project. 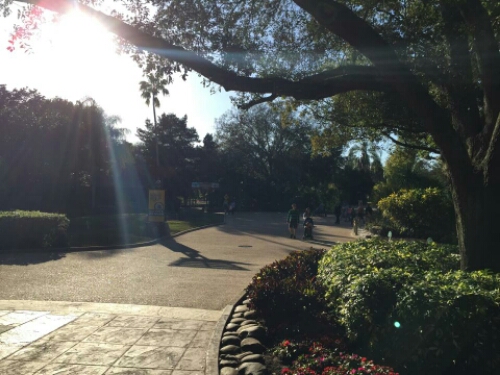 Walls are coming down all over the Gwazi side of the park, revealing all new paths and structures where the Critter Castaways show used to be. While the area doesn’t currently have anything in it,  it looks as if the park could be preparing for future use of the area. 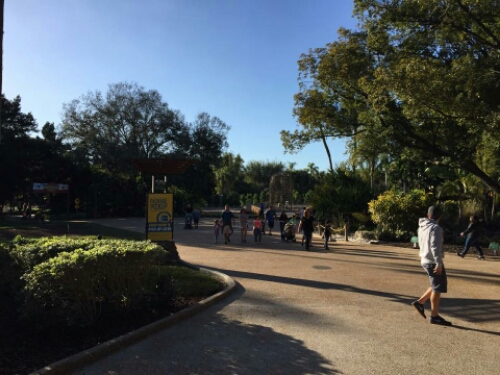 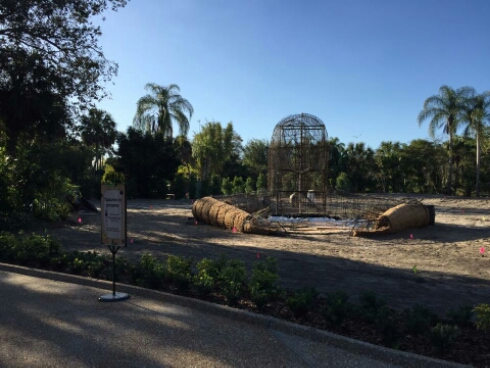 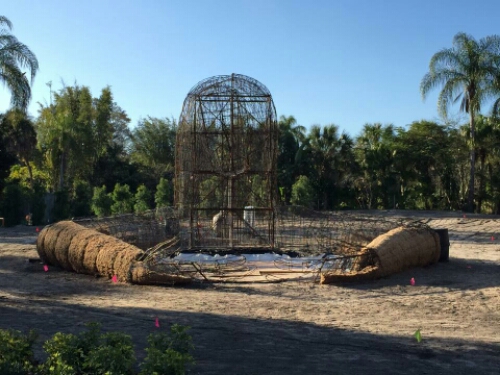 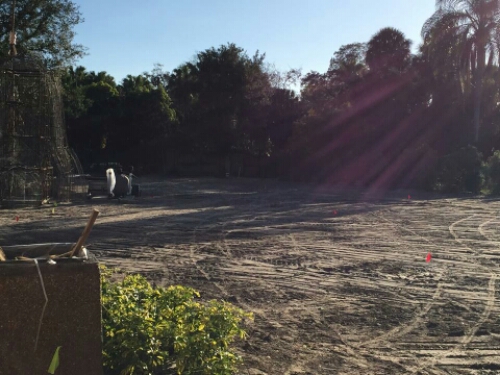 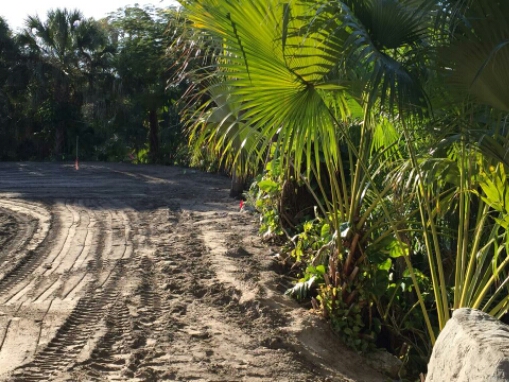 The section of the park is now in desperate need of some kind of permanent attractions,  whether it be gardens, animals or an all new ride. Since the closing of Gwazi at the beginning of the month,  the area is strangely quiet. 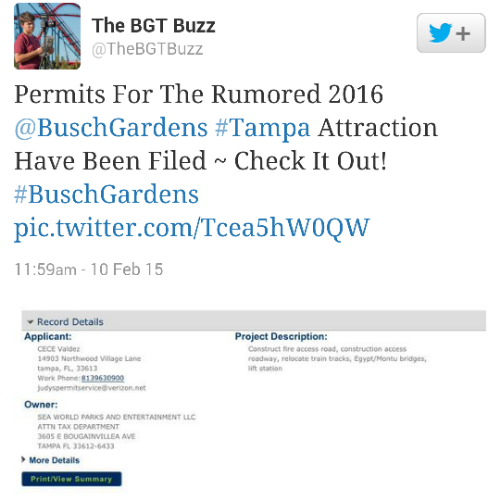 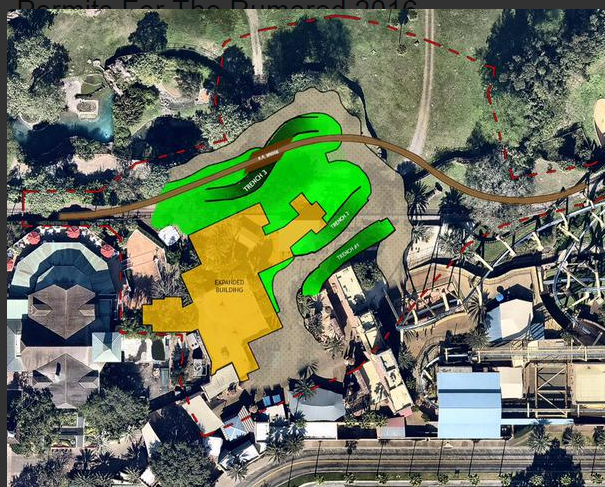 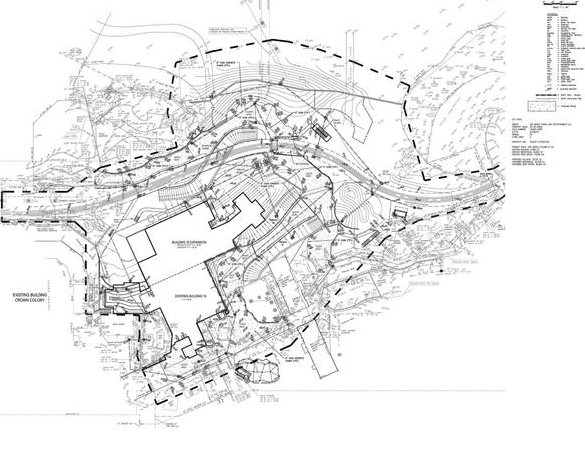 Meanwhile,  the Egypt side of the park will get busy quickly,  as several sites have been reporting that permits have been filed for the 2016 project.  This is just a preliminary permit, but it does give a solid confirmation to the rumors of a new attraction in the area.
So, what kind of attraction can we expect? Everything points to a new coaster. Originally, rumors suggested that a clone of the coaster currently under construction at Busch Gardens Williamsburg was coming to Tampa. It’s not uncommon for the two parks to share the cost of a new attraction by signing a deal for multiple attractions of the same kind, by the same company.
BGW has yet to name or even announce the coaster, but it’s believed to be a launched shuttle coaster.
Now, those were the old rumors. The new rumors suggest that the coaster could be a family spinning coaster. We’ve done a little digging,  and have found out from BTT sources that a family, spinning coaster could definitely be on the table…but it will not be your typical spinning coaster. We must emphasize that this is just a rumor at this point, and it’s in no way confirmed. It’s just fun to talk about, but until Busch Gardens announces it, it’s not happening. The rumor is that yes, it could be a spinning coaster…but it will be similar to what HersheyPark is doing with Laff Trakk. Yes, BGT could be getting an indoor coaster, in the dark, themed to Tut’s Tomb. While we’re not holding our breath on that one, it would make sense, and it would give the park a desperately needed indoor ride. Busch Gardens Tampa is the only theme park in Florida that does not have one ride that takes place indoors, making the entire park empty when it rains. Sure, there are great shows, but when it comes to rides, once the first strike of lightning is spotted, everything closes. Let’s keep our fingers crossed on that, and hope that this rumor is true.