You can’t keep a good lizard down. The new trailer for the Japanese film, Godzilla Resurgence has hit and the big green lizard is back and pissed off! The film is being made by Toho Pictures, and is the studios’ first film since the 2004 Final Wars. This new Godzilla is meaner, bigger, and there doesn’t seem to be a happy ending in sight. 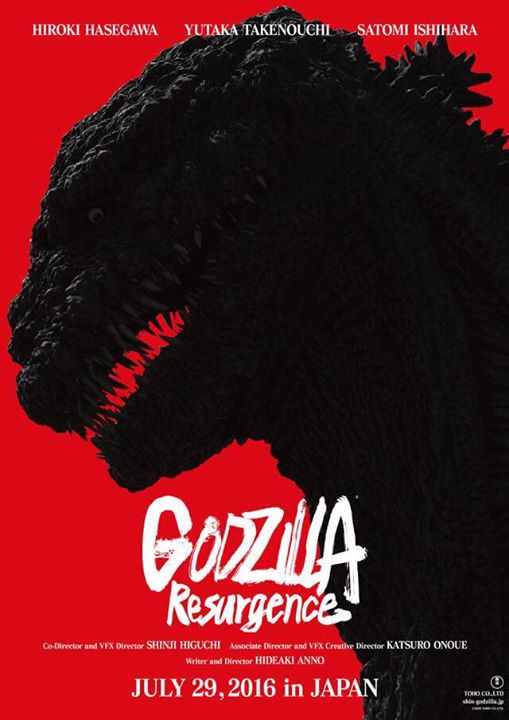 Godzilla will be a mix of practical effects, and CGI. This film is the 31st appearance of Godzilla, and the 29th Godzilla film produced by Toho. It’s not a sequel to the American Godzilla which made it’s debut in 2014.

The new film opens in Japan on July 29th. There is no American release date set yet, but there’s a good chance we’ll see it sooner or later. The new film also marks the biggest and scariest looking Godzilla to date. It also reflects our times, as the original did, and the filmmakers tease that it may not end on such a happy note.

TAGGodzilla Offsite Movies
Previous PostDespicable Me 3 gets it's villain, and the Minions get a short film! Next PostTickets now on sale for Night of Joy at Walt Disney World! 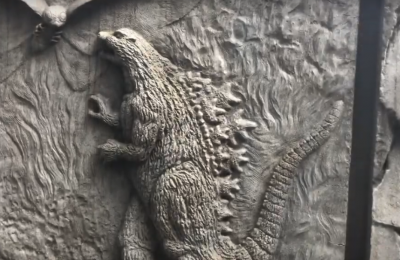