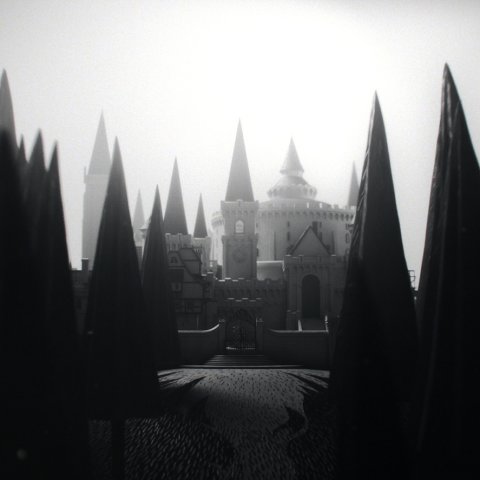 Like most Harry Potter fans, I have been hoping for a new story to take us into the Wizarding World. While Pottermore has been great, by giving us writings that filled in the gaps of some favorite characters, it was new adventures that I craved. There will be an all new movie series, beginning this fall with Fantastic Beasts and Where to find them, but that is so far away!

To help fill the time, and build a little background for the story in the film, J.K. Rowling has released an all new story about the American Wizarding School, Ilvermorny. The story appears exclusively on Pottermore.

What’s more, there is an all new sorting ceremony that places you into one of the four houses. The new houses are Horned Serpent, Pukwudgie, Thunderbird and Wampus.

Right off the bat, Thunderbird sounds like the house you want, like the American Gryffindor, until you read the story. 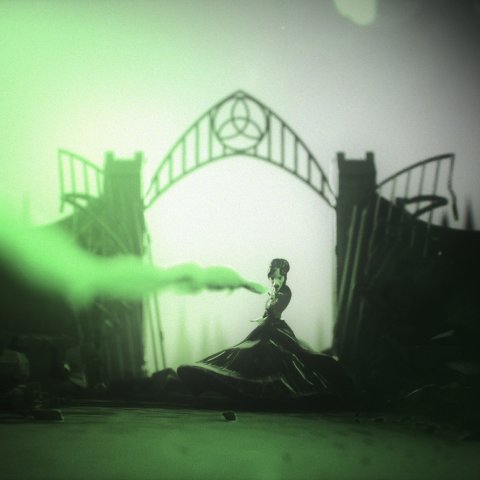 The story centers on the tale of an Irish witch who’s family is killed by a dark wizard, bent on ridding the world of Muggles. Sound familiar?
She flees to the new world on the Mayflower and through her own trials and tribulations, happens upon other magical folk, and creatures in the New World. In addition to the new houses, there are new wands as well!

It is a very charming story that is very similar to the Harry Potter series, and more so makes you want even more from the Wizarding World.
It also makes us want to see more attractions based on these new houses at Universal, and even a wand ceremony where new American wands chooses the wizard.