On Saturday, May 16, 2009, I was able to attend Bud & BBQ at Busch Gardens Williamsburg, Virginia. Personally, I’m not a big fan of sitting in the grass being eaten alive by to see a concert and would rather have stadium seating, but I can’t complain! The concerts are included with your general admission ticket or season pass. Sounds like a great time to take advantage of my season pass.

The park was pretty packed. Pathways were clogged and with my horrible luck I ended up behind everyone who wanted to walk slowly. I arrived in the Festhaus Park about thirty prior to the start time of the concert, and I found myself pretty shocked. For as busy as the park seemed, the lawn wasn’t very crowded. Okay, so there were hundreds of people (maybe even a thousand – I didn’t count!) I navigated towards the front , took my sandals off and sat on them. Of course, I ended up sitting in dirt. The concert began at approximately 7:05pm, which wasn’t bad. Most concerts you’re lucky if they start fifteen minutes late.

I can say that although I’ve never even heard of this until I saw them listed on the Busch Gardens website, which I am completely in awe with this band. The band consisted of at LEAST eight people, four of which were all doing vocals. SERIOUSLY?! Don’t get me wrong, they sound great for the genre, but it’s not my type of music. I stuck around for the first two songs, until people in front of me began to my view, and those behind me were crowding me.

Overall, this was a great experience. The park offered an all you can eat deal for about $30 for an adult, and children for considerably less. I was not sure if I was going to be interested in doing this, considering I didn’t plan on spending much time in the park. However, as I saw several people leaving the food stands with a plate stacked with ribs, I knew I was missing out. No, I’m not lying. Literally – STACKED! If you’re not much of an eater when it comes to parks like myself, I wouldn’t an item of this magnitude, but rather something like the Smokehouse in the New France section of the park. For a smaller price, they serve ribs too!

In the upcoming summer months, Busch Gardens will feature other concerts besides Bud & BBQ. Other concert events are as follows: Glory at the Gardens – Features Christian , Sock Hop Night – Features older music from the late 20th century. Summer Nights – Featuring various bands in the late summer. For more information, including dates and bands, please visit the Busch Gardens

TAGConcerts Special Events
Previous PostCoaster Obsession: It's like flying on the belly of a Manta Ray! Next PostPress Release: Busch Gardens Williamsburg participates in "Demo Day" 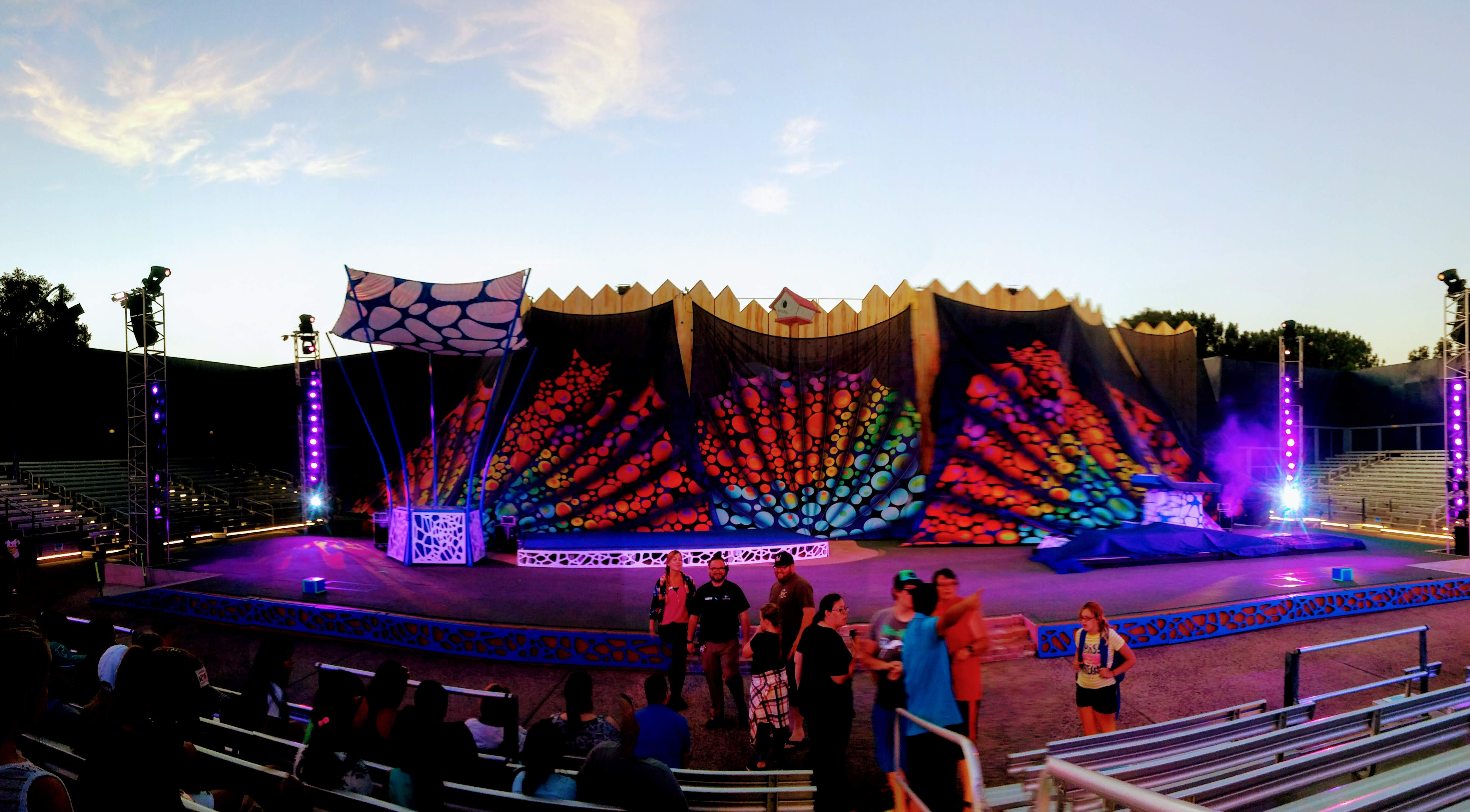