Goblins and ATMs in the WWOHP? Gringotts!

A few days ago I heard Gringotts was coming to the Wizarding World of Harry Potter at Universal’s Islands of Adventure, but we’ve heard nothing offical about this from Universal. I was thinking on a large scale, like an actual bank, but that seems impossible, as we would have noticed it before.. Let’s think a little smaller. Where else do we get money that’s a lot smaller than a building? An ATM of course! 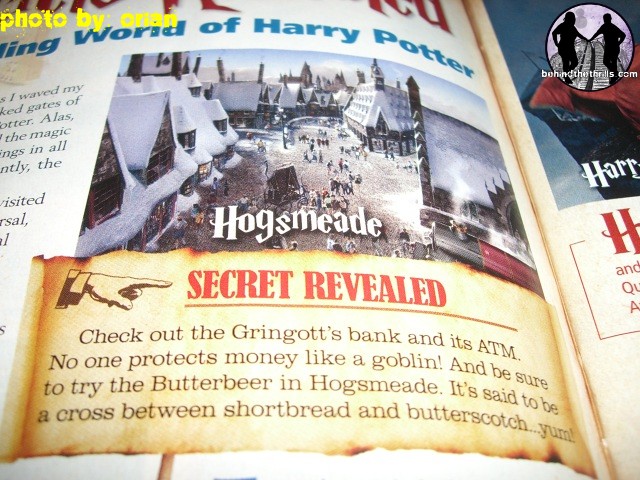 According to this AAA Going Places Magazine, Gringotts bank (most likely as an ATM) will also be featured in the Wizarding World of Harry Potter. It seems a little out of place, as Gringotts is really located in Diagon Alley, just like Ollivanders, but Universal has taken ideas from the books and the movies and wonderfully turned them into this theme park island, which is scheduled to open June 18th.