Thrill Weekly Poll-Park of the Year Round 3:East Central 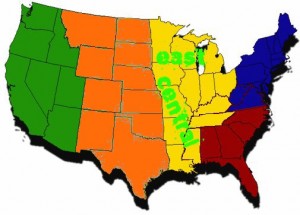 If you haven’t voted for the North East, vote now!
The Eastern parks are always well themed and great at bringing the experiences, but now we move on to the Coaster Capitals! Being from Florida, and looking at the fact that there are a lot of different parks in the areas we’ve split it up into East Central, and West Central…yeah probably not the most accurate terms, but it works for what we’re trying to do here.
[polldaddy poll=4243554]
If you are a park, we do highly recommend telling all of your fans on Twitter and Facebook all about it so that you get as many votes as possible. Who will win the title of “Park of the Year-East Central”? We’ll find out in just a few short weeks!