Bands, Brew&BBQ at Sea World kicked off this past weekend with Huey Lewis and the News, 60 craft beers and BBQ from some of the best in Orlando. Coming this weekend, however, is Country Legend Willie Nelson. The 78 year old Award Winning Grammy artist will be performing a free concert this Saturday at Sea World Orlando. 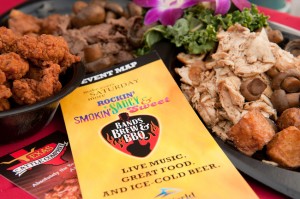 The Bands, Brew & BBQ Event has been stepped up to include more of what the event has become known for, Brew and BBQ. Vendors are showcasing almost 60 beers, from 21 vendors. But the highlight this weekend of course is Willie. 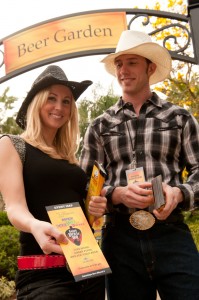