Some real cool stuff is coming from the minds of the mouse in the past couple of days. We have a new series of celebrity pics, new trailers, and some real life fun. This is the kind of stuff that I love about Disney, the fun imagination and joy that it can bring to a nerd’s heart.

I’ve gone on record in saying that the original CARS by Pixar was my least favorite of all the Pixar films. In fact it’s the only Pixar Film I genuinely do not like. So when CARS 2 was announced I scoffed, reviled and ignored it. Now we have a full blown trailer for the film, and I’ll be damned if it doesn’t look like a pretty fun ride.

Tron
I was really a fan of TRON as a kid. Of course it doesn’t play well today, but the sequel TRON:Legacy was just short of amazing for me. I caught so many things the second time around that I dind’t the first. It has such a deep meaning as well. I seriously can’t wait for the Blu-Ray release of Legacy, and hope the plans for the sequels go through. Meanwhile, we have a teaser trailer for TRON:Uprising, a cartoon that is a prequel to Legacy. Not much on Prequels, but if it means more Daft Punk score, and more Kevin Flynn as a god-like structure, I’m in.

Toy Story
I really hope the gang from Toy Story is done with feature films. The last film wrapped it up nicely. However in front of Pixar’s next film, Cars 2, we will get a short showing what the gang has been up to since Andy drove away.

What is there to say? Amazing photographer commissioned by Disney to take celebrities and turn them into frames from the most iconic Disney movies. The result=pure magic. 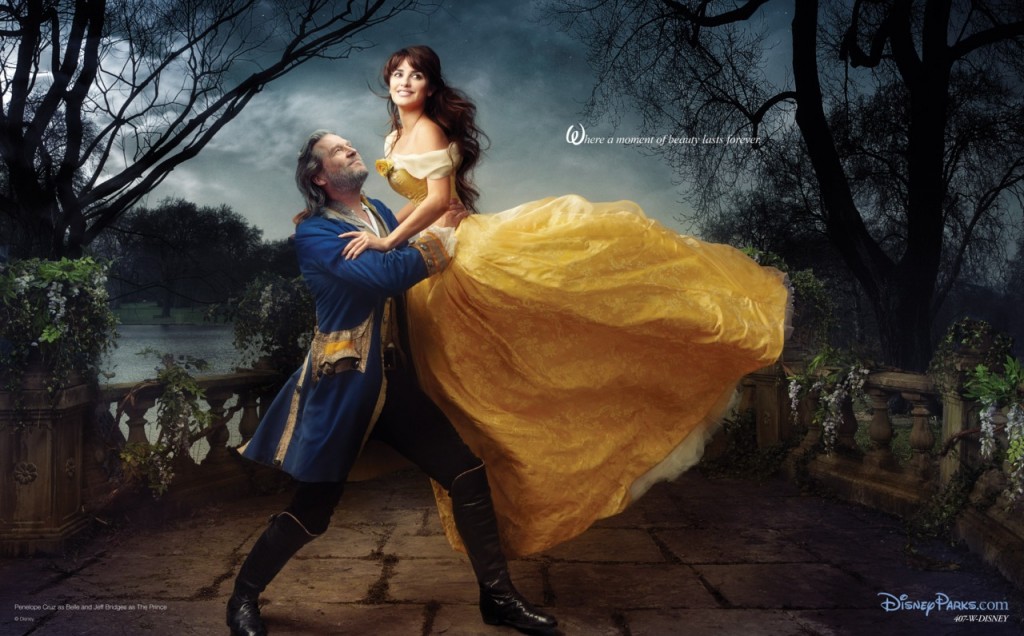 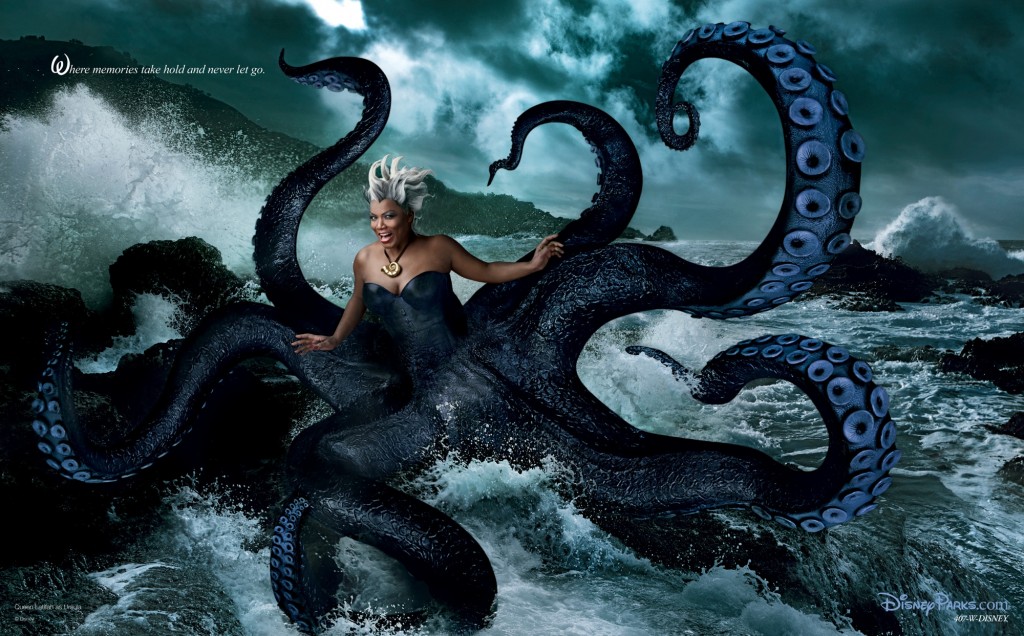 How Hard Could it Be? The new show on National Geographic asked that very question when filming a piece on UP!  the Pixar-Disney animated feature film about a man who takes his house on a ride using balloons. Apparently it’s very hard. But it’s still a wonder to be seen as this house (only 16’X16′) soared over 10,000 feet for about  an hour.

This should seriously be a feat at Disney every single day, a floating house tethered only with a garden hose! 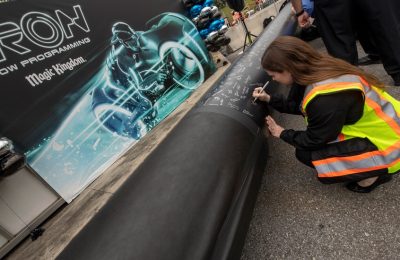