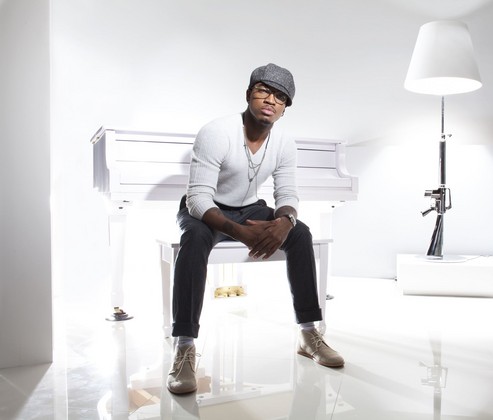 Kingston (rapper) is well known for songs including “Fire Burning”, “Beautiful Girls”, “Me Love”, and “Take You There”. Sean Kingston will be performing Friday April 1 at 8:30pm.

Ne-Yo, a three time grammy award winner, will take the stage on Saturday, April 2 at 8:30pm. He’s known for “Because of You”, “Closer”, and “Miss Independent”.

Mardi Gras also offers the chance to catch beads and check out cajun food that would commonly be found in New Orleans. The event runs now through April 23rd every Saturday and on select Friday nights.