The Hobbit Begins Filming-Could this be the next big theme park attraction?

Warner Brothers have just sent out a press release announcing that Peter Jackson has indeed started filming the Hobbit. For all of you uninitiated and unfamiliar folks out there J.R.R. Tolkeins “The Hobbit” is a prequel to the Lord of the Rings trilogy. The book dealt with characters and themes similar to the three books of Lord of the Rings but told a different story altogether. The films were adapted (as you may know) into feature length films by Peter Jackson. Jackson (who also directed King Kong for Universal) will also be directing the Hobbit which is being split into two films. 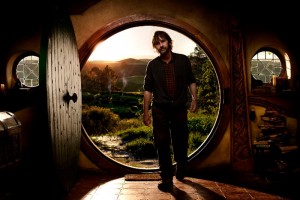 In a hole in the ground there lived a Hobbit…

The two films, with screenplays by Fran Walsh, Philippa Boyens, Guillermo del Toro and Peter Jackson, will be shot consecutively in digital 3D using the latest camera and stereo technology. Filming will take place at Stone Street Studios, Wellington, and on location around New Zealand.

“The Hobbit” follows the journey of title character Bilbo Baggins, who is swept into an epic quest to reclaim the lost Dwarf Kingdom of Erebor, which was long ago conquered by the dragon Smaug. Approached out of the blue by the wizard Gandalf the Grey, Bilbo finds himself joining a company of thirteen dwarves led by the legendary warrior, Thorin Oakensheild. Their journey will take them into the Wild; through treacherous lands swarming with Goblins and Orcs, deadly Wargs and Giant Spiders, Shapeshifters and Sorcerers.

Although their goal lies to the East and the wastelands of the Lonely Mountain first they must escape the goblin tunnels, where Bilbo meets the creature that will change his life forever … Gollum.

Here, alone with Gollum, on the shores of an underground lake, the unassuming Bilbo Baggins not only discovers depths of guile and courage that surprise even him, he also gains possession of Gollum’s “precious” ring that holds unexpected and useful qualities … A simple, gold ring that is tied to the fate of all Middle-earth in ways Bilbo cannot begin to know.

“The Hobbit” is produced by Peter Jackson and Fran Walsh, alongside Carolynne Cunningham. Executive producers are Ken Kamins and Zane Weiner, with Philippa Boyens as co-producer. The Oscar-winning, critically acclaimed “The Lord of the Rings” trilogy, also from the production team of Jackson and Walsh, grossed nearly $3 billion worldwide at the box office. In 2003, “The Return of the King” swept the Academy Awards, winning all of the 11 categories in which it was nominated, including Best Picture – the first ever Best Picture win for a fantasy film. The trilogy’s production was also unprecedented at the time.

Taylor is also overseeing the design and production of weaponry, armour and prosthetics which are once again being made by the award winning Weta Workshop. Weta Digital take on the visual effects for both films, led by the film’s visual effects supervisor, Joe Letteri. Post production will take place at Park Road Post Production in Wellington.

“The Hobbit” films are co-produced by New Line Cinema and MGM, with New Line managing production. Warner Bros Pictures is handling worldwide theatrical distribution, with select international territories as well as all international television licensing being handled by MGM. The two films are planned for release in late 2012 and 2013, respectively.

Many people have long wished for a Lord of the Rings themed park or area. With the success of The Wizarding World of Harry Potter, Universal has opened the door for more adaptations of popular movie and book series. Previously the Tolkein estate has said no, but with a look at what Warner Brothers was able to negotiate for J.K. Rowling they may change their mind. The technology exists and the interest is there for a faithful and immersive theme park adaptation. Imagine walking into Bag End, and Hobbiton. Coming face to face with Smaug in the Lonely Mountain…but where? Another such area in Universal Orlando would seem like repetition. Maybe at Universal Studios Hollywood? After all a lot of fans are clamoring for Potter, maybe with LOTR and the Hobbit they can get their immersive cake and eat it too, and the Wizarding World remains a bit of a unique attraction to Orlando.

Still, theme parks aside, the most important thing is still that the films have started filming and we should get the first one next year.  If you want more information, follow the Hobbit on Facebook via their official fan page. 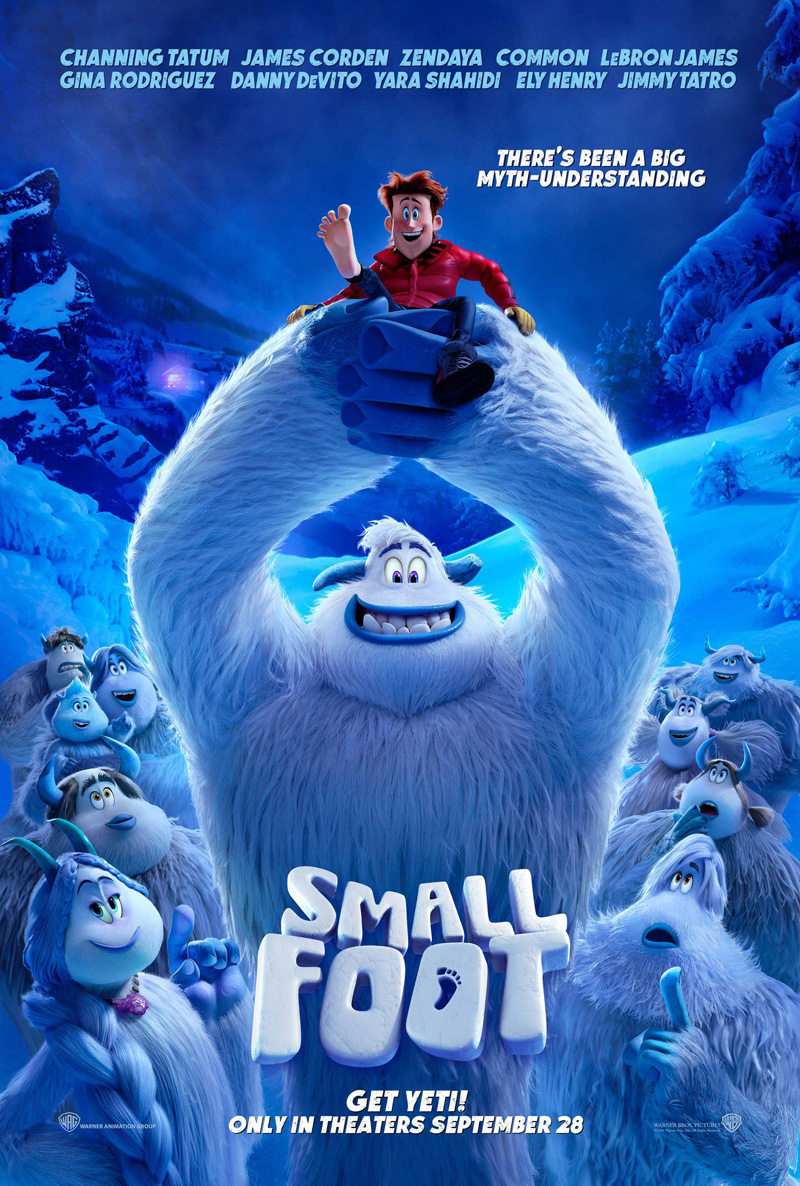