This weekend for Bands, Brew & BBQ: Josh Turner at Seaworld & Travis Tritt and The Charlie Daniels Band at Busch Gardens

So far Bands, Brew & BBQ has been at big hit for Seaworld and Busch Gardens, but there’s only one more chance to experience the music, the craft beers, and the BBQ until next year! Bands, Brew & BBQ will be wrapping up after this weekend to make way for Viva La Musica at both parks.

Playing this Saturday at Seaworld will be Josh Turner (pictured below). Turner is known for songs like “Your Man”, and “Would You Go With Me”. While you’re at the park, you can try out some of the local BBQ from restaurants like Texas Cattle Co., and Smokey Bones. Seaworld is also offering a beer sampling card for $20 that allows guests 21 and older to sample 12 of 60 different craft beers available. For more information about Seaworld Orlando, visit their official website. 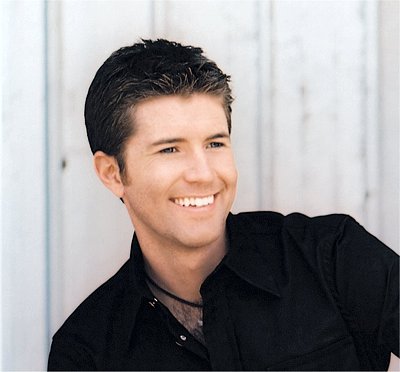 Playing this Sunday at Busch Gardens will be Travis Tritt & The Charlie Daniels Band (pictured below). Charlie Daniels is well known for songs like “The Devil Went Down to Georgia”, “The South’s Gonna Do It”,  and “Uneasy Rider”. While you’re at the park, you can feast on BBQ from various local restaurants like Smokey Bones, and Outback Steak House. For those who are 21 and up, you can purchase a wristband for $25 and sample unlimited beer beginning at noon! For more information about Busch Gardens Tampa, visit their official website.

Listed below is the concert schedule for Viva La Musica, which will run on Saturdays at Seaworld and Sundays at Busch Gardens from March 12 until April 3.