Cheetah Hunt takes to the sky as testing continues 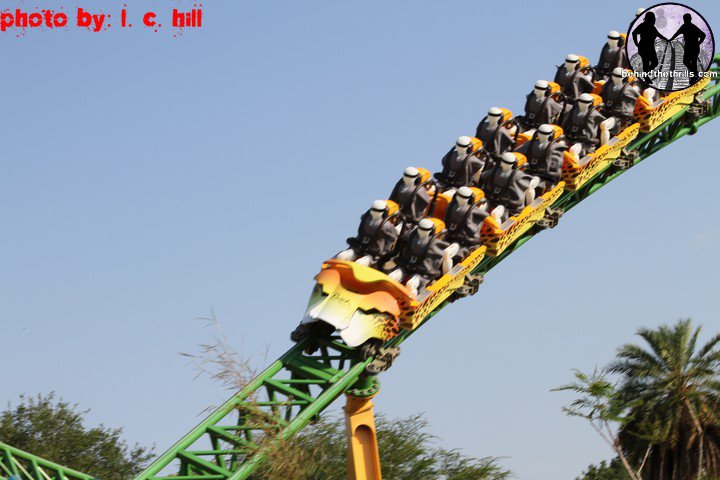 Testing has already begun, but the park is taking small baby steps and going from one launch pad to the next. Today the park continued their testing phase going into the third launch pad. Once they’re done here, we’ll finally see full circuits. 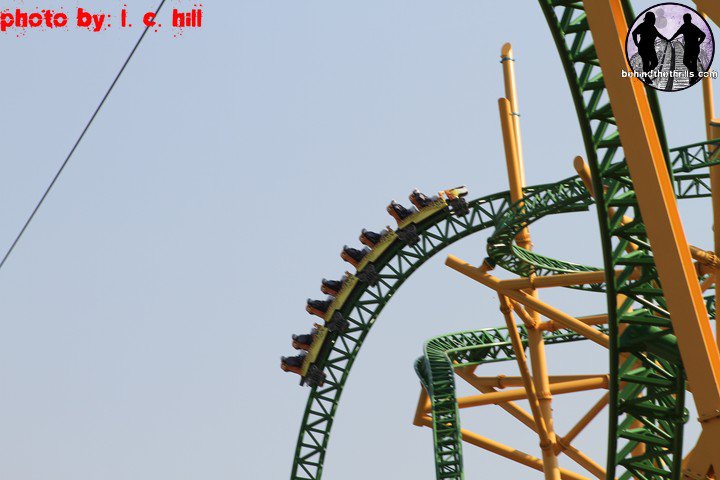 Cheetah Hunt rode through the sky today as it rose up into the tower for the very first time (as far as we know). Might I add these trains are looking mighty sexy? 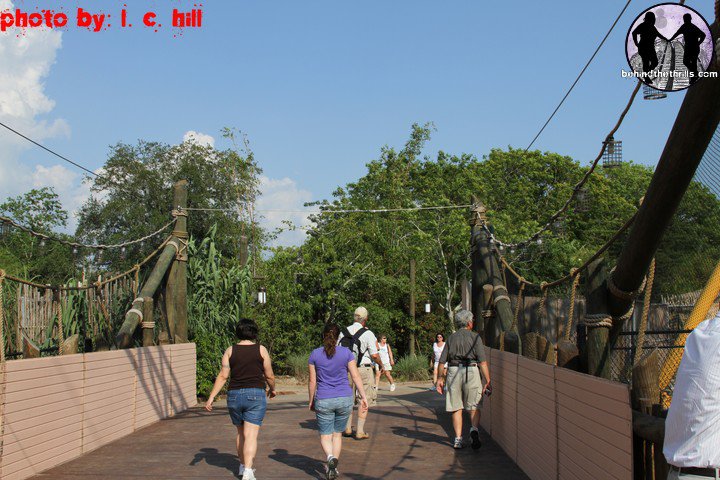 Busch Gardens is throwing a lot of final touches into the ride as a lot of it’s already completed. New fencing has been installed around the bridge recently constructed by the Nairobi Train station, as well as some fresh netting. In fact, a lot of fresh netting has seemed to appear. 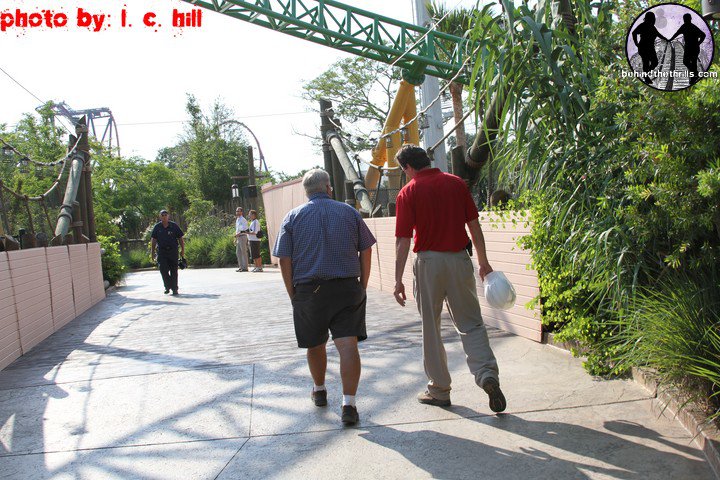 Mark Boos (red shirt) was spotted walking through the park today with a hard hat.

Check out even more photos from today’s update.