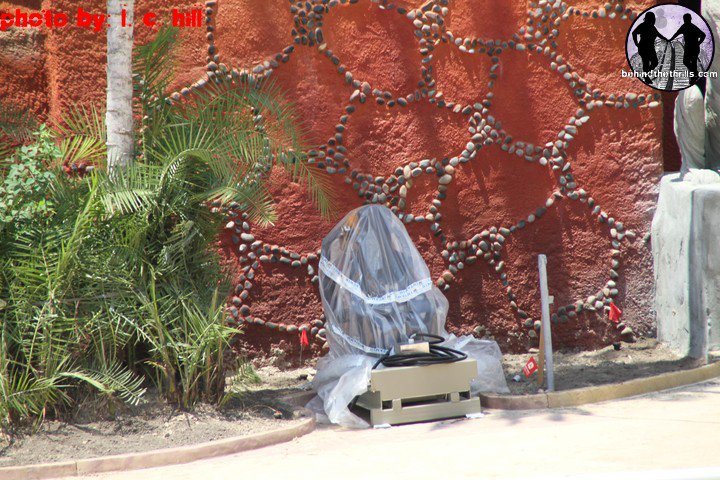 If you’re a larger rider, I’ve got some good news for you. The test seat has been put into place at the entrance of the attraction. 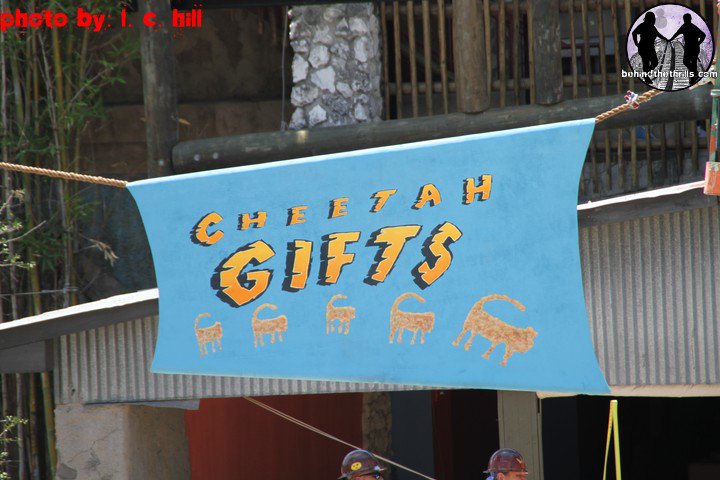 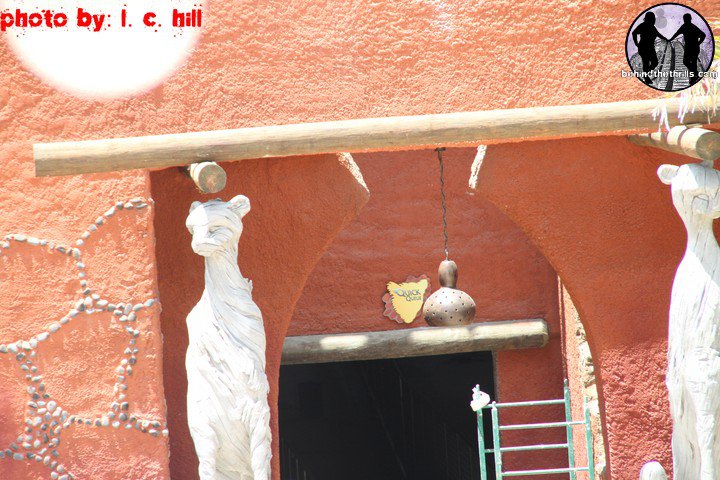 Signage for Quick Queue has also been posted. It’s good to know that Cheetah Hunt will be offering Quick Queue for those busy days that are coming up soon.

Even more construction photos from today:

UPDATED! New Video showing off several test runs of the coaster from multiple angles. Not saying anything negative, just pay attention to the sound it makes around the figure 8.

On a side note, it appears that some new construction walls have emerged in the park. While I’m not exactly sure what is going on in this area, but it’s very well possible they’re just doing some renovations to the animal habitat in the Rhino Ralley area. 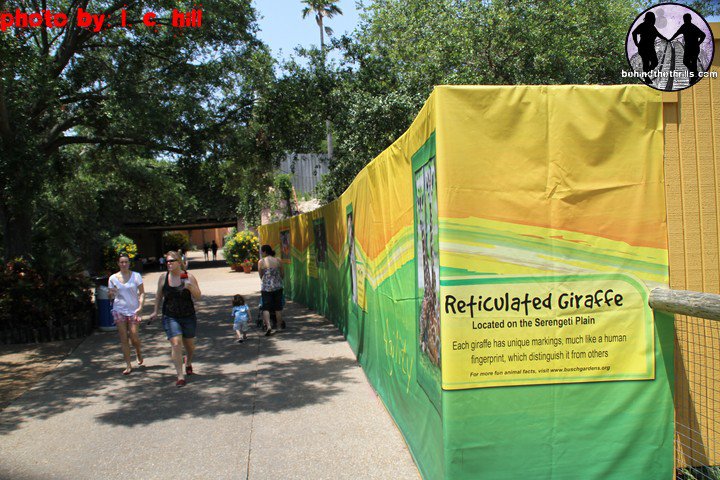 It just seems odd for construction walls to go up for a quick renovation. Is it possible that we’re going to see some heavy duty work going on here?