Lifehouse gets Mardi Gras into the home stretch

Baseball season is just starting, so I won’t say “it’s the bottom of the 9th…” But we are getting into the home stretch with just three more Mardi Gras performances left at Universal Orlando. This weekend is Lifehouse.

Next week will see the Beach Boys performing, with the final weekend hosting Thity Seconds to Mars. Then after Mardi Gras ends, we should see some announcements for the “Summer Concert Series”. There will be a small warm up with Nickelodeons boyband T.V. sensation, Big Time Rush.

The Press release from Universal: 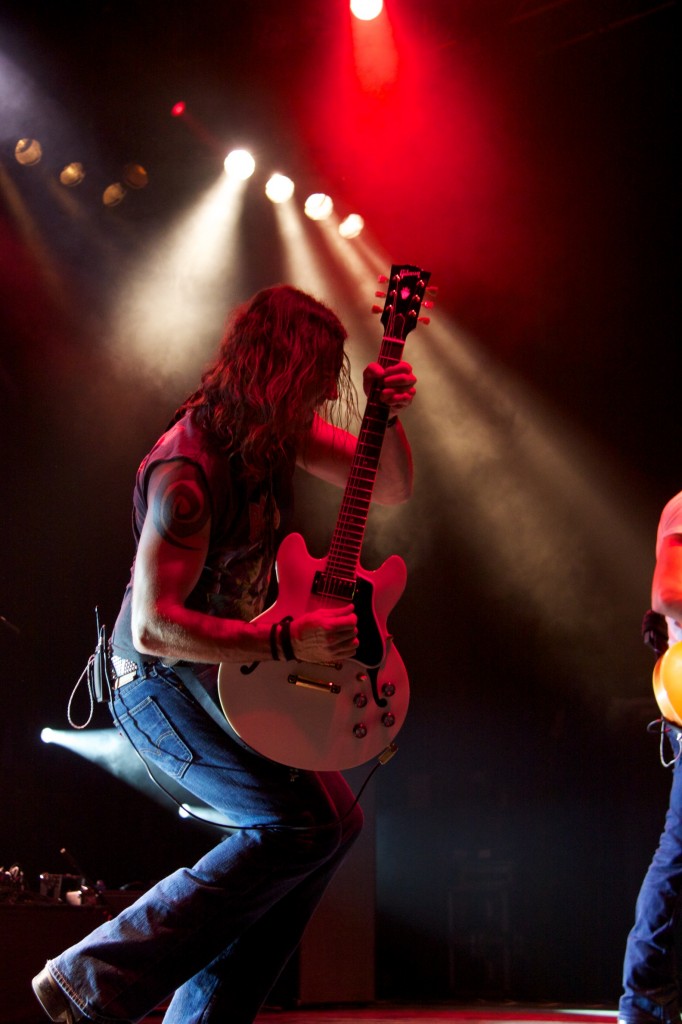 Lifehouse’s successful and energetic career has culminated in more than five million combined album sales. The band’s music has been featured on hit TV shows, such as “Smallville,” “Scrubs” and “Grey’s Anatomy,” and their top hits include, “You and Me,” “First Time,” “Broken,” “Whatever It Takes” and “Hanging By A Moment” – which was the single most played radio track in 2001.

This year’s Mardi Gras concert line-up features some of the biggest names in Rock, Country, Pop and R&B. Together, the headliners have had more than 100 songs on Billboard’s Hot 100 Chart and more than 20 Grammy nominations.