Halloween is months away. Very few rumors have been circulating about the big theme park events, and even less has been officially announced. This year, however, Morey’s Piers have announced that this October they will bring Terror on the Boardwalk.

For the first time ever, Morey’s Piers will unleash “Morey’s Fears” for six nights this October. The park will turn the Mariner’s Landing Pier located at Schellenger Ave and the Boardwalk into the stuff nightmares are made of. The entire area will be blanketed in fog while actors roam through the eerie decorations and lighting.

“This event has been ten grueling years in the making. We’ve been talking about it, having meetings and making plans; we just needed a centerpiece to justify something of this magnitude. The addition of Ghost Ship last summer provided us with the signature “fright feature” that we needed to launch Morey’s Fears,” said Jack Morey, Executive Vice President.

For more information including dates and prices, visit the official website! 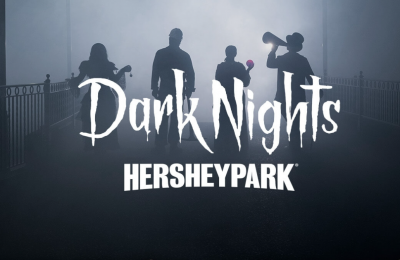