Can’t make it to the opening of Star Tours 2? Watch it from the comfort of your home 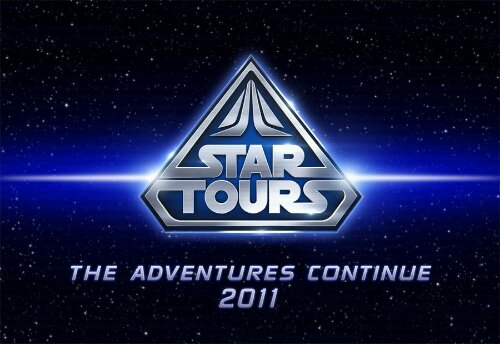 Star Tours 2 will begin it’s adventures May 20th, but if you aren’t able to make it out to Disney Hollywood Studios, or plain and simple want to avoid opening day crowds, Disney has the perfect option for you.

In order to view the webcast, you will need a computer or mobile phone with flash capabilities.