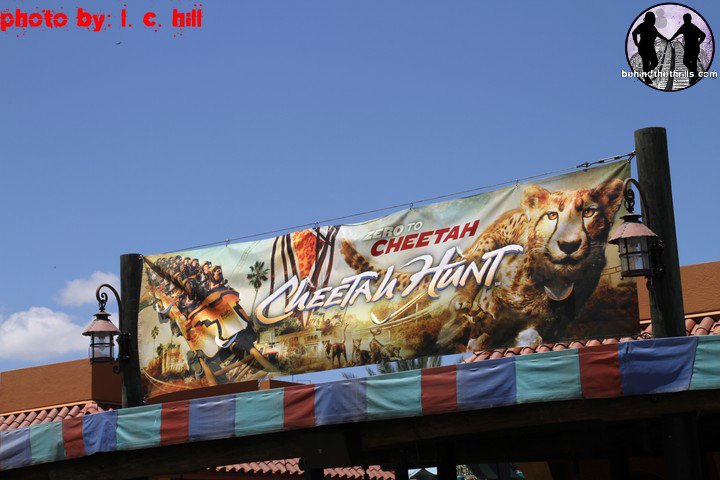 More and more work is being completed with Cheetah Hunt as the grand opening is just nine days away. NINE DAYS. You best be excited because I know I am. The park has posted an advertisement boasting “Zero to Cheetah” at the front of the park. 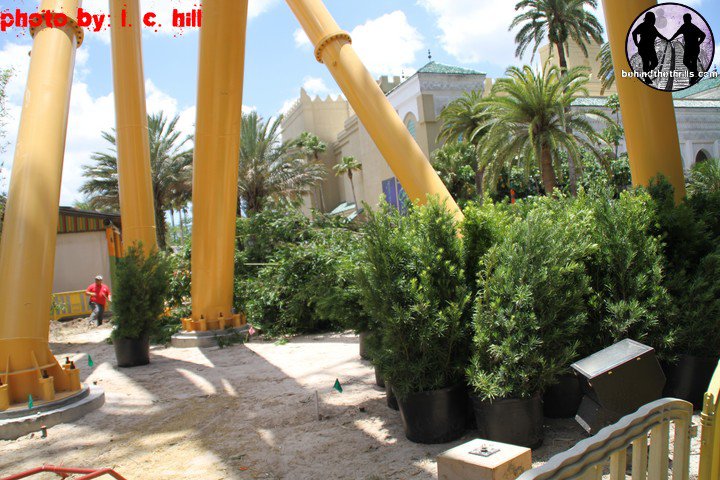 Construction walls around the Figure 8 are completely gone. The park is also preparing to put new plants in this area as well. 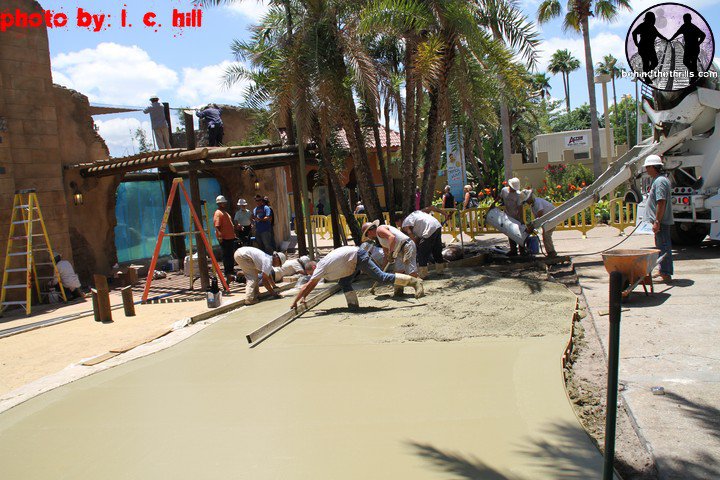 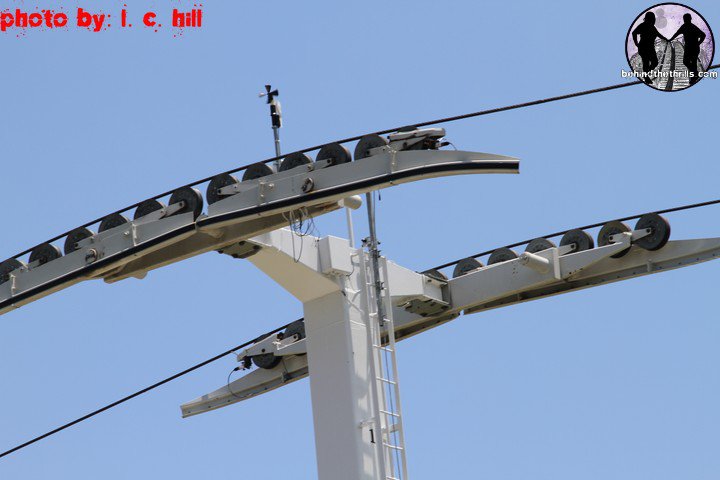 The cable has gone back up onto the Skyride towers and the arms have been put back into place. Good sign for testing of Skyride, I suppose.

Work on the new animal care facility continues. So far it’s all still demolition of the old Rhino habitat, so soon we’ll probably see a lot of dirt moving before we actually see the building being constructed. Considering they are hoping to open it later this year, this will more than likely be a quick construction project compared to Cheetah Hunt, which we’ve been following since early 2010. 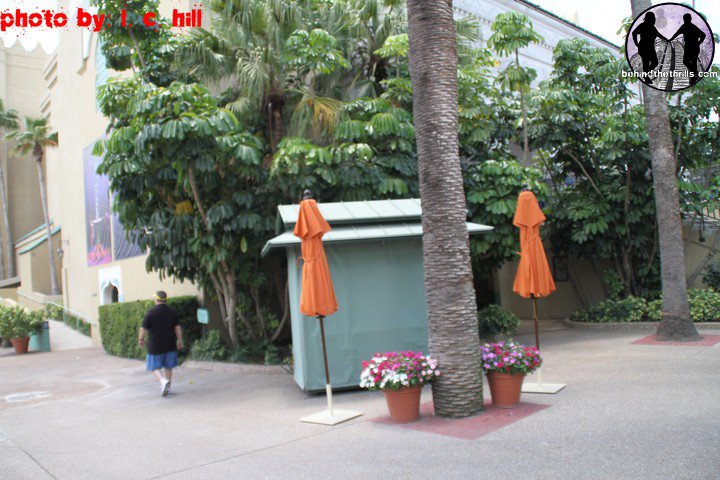 The stand for a new bracelet engraving shop we pointed out yesterday has become pretty bear. It was closed yesterday with a bracelet stand outside of it, and today that’s gone.

Lastly, here’s some animal photos from today. Look at the zebra!