A Quick Trip to Disneyland-World of Color, Star Tours and more!

Disney seemed to have been slacking a bunch in the past few years. The lack of new attractions, the slipping attendance, and of course Harry Potter. This year, however, Disney seems to be back in a big big way as they are just about the ONLY park to open their attractions on time, and with very little delays. Worldwide Brian took a spin through Disneyland and California Adventure and were able to grab some pics. 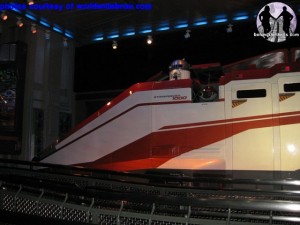 Star Tours 2 has reopened, and lines are just as long, if not longer than it’s counterpart at Disney’s Hollywood Studios in Florida. The attraction has received a massive overhaul and now includes 3D technology and various scenarios. No two rides are the exact same. 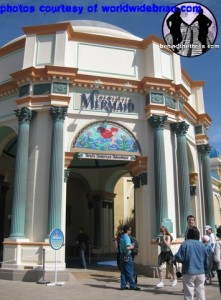 The Little Mermaid was complete, though they were having media previews that day. The ride is all new for the park, and will be opened in 2012 in the Magic Kingdom at Walt Disney World. 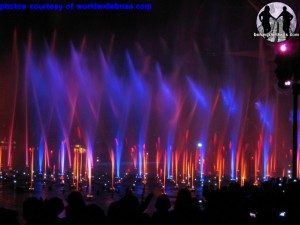 Pirates of the Caribbean now is featured in the World of Color show. 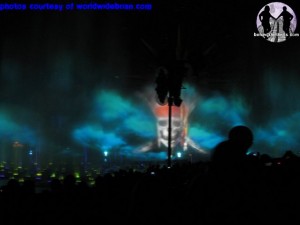 Special thanks to Worldwide Brian for all the great pics. Be sure to check out his blog for a full trip report.