Harry Potter and the Virtual Celebration

The Wizarding World Of Harry Potter will mark it’s one year anniversary this Saturday June 18th. What a year it’s been. From the star studded grand opening, to a million visitors in record time..even to the one millionth Butterbeer sold. It’s propelled Universal into the stratosphere in attendance and profit. And it ain’t over yet.

According to the official Facebook page (click here) Universal will be holding a “Virtual Celebration” to honor the one year anniversary of The Wizarding World of Harry Potter. 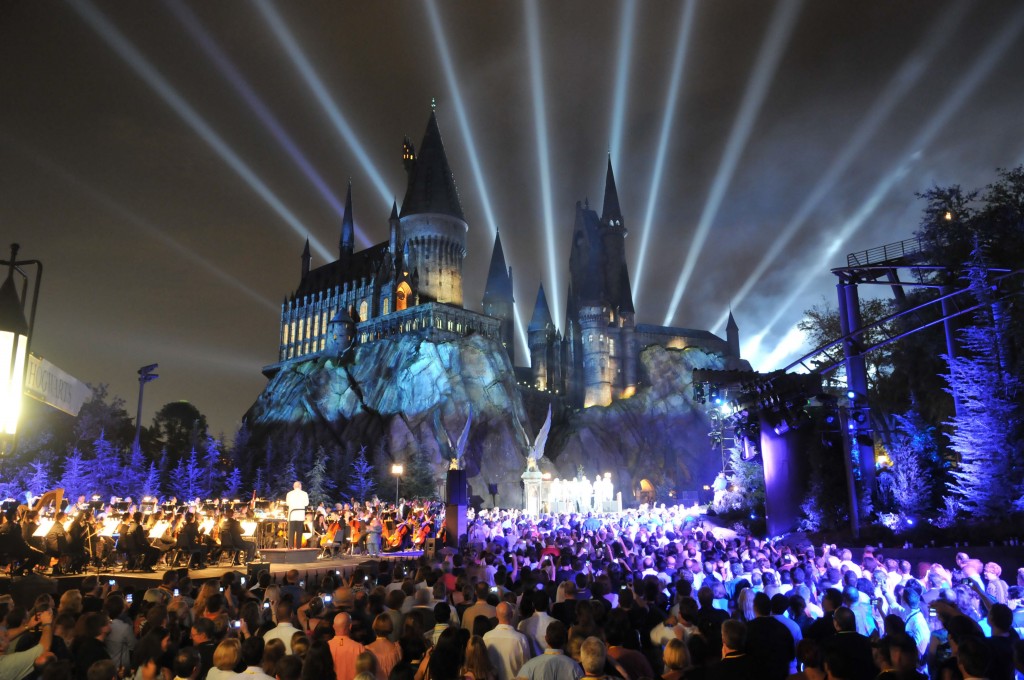 Edit (6/17/11) – Fans can join in to celebrate the one year anniversary of the Wizarding World in several ways. The first way is by sharing a virtual Butterbeer with all your Facebook friends. It’s no where near as good as actually drinking a Butterbeer at the Wizarding World, but it sure makes you want one!

Edit (6/18/11) – Today marks the one year anniversary of the Wizarding World and Universal Orlando celebrated that very moment the Wizarding World officially opened to the general public at 9:23 this morning – the exact moment it opened back in 2010. The train conductor counted everyone down and at 9:23, it began to “snow” confetti onto the streets of Hogsmeade. Then after, guests enjoyed complimentary Butterbeer, Chocolate Frogs, and Cauldron Cakes. 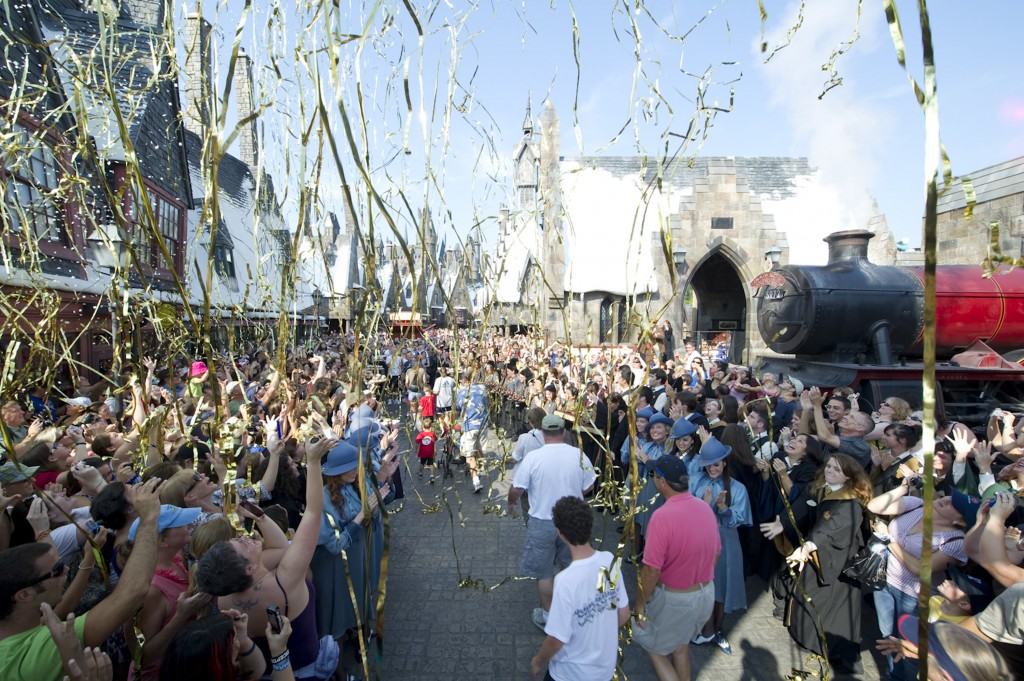 “We’re so excited to celebrate this milestone with our guests,” said Bill Davis, president of Universal Orlando Resort.  “It’s been an incredible year for us and our guests, and we look forward to creating more exciting memories with them in the years to come.”

Guests who have been to the Wizarding World can share their memories and stories on Universal Orlando’s special Facebook tab (click here), and those who haven’t been can share why they want to go. Everyone who shares their stories (and those who share why they want to go) are automatically entered into a contest to win a trip to the Wizarding World of Harry Potter this fall.

Update (6/19/11) – Universal Orlando released this video of the one year celebration:

Hey fans! This Saturday is the one-year anniversary of The Wizarding World of Harry Potter! In honor of the milestone, we’re kicking off a virtual celebration tonight. Stay tuned for how you can be a part of the Facebook festivities!

What festivities can we expect? Rumors are running rampant from everything to just a rebroadcast of the grand opening, to an announcement of WIZARDING proportions. Add in the fact that the Phelps Twins, the actors who portrayed Fred and George Weasley were at Universal last week where they were filming something for the park and the speculation is running rampant. 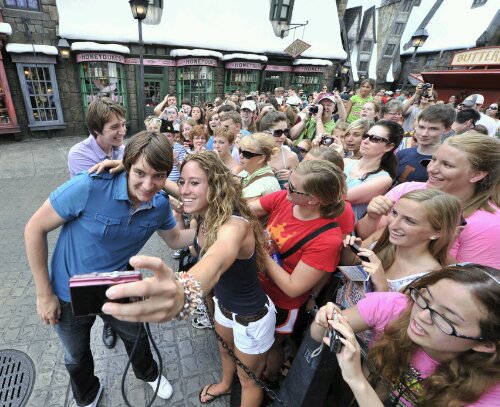 We do know that the Twins were filming something for the Anniversary. We also know that it is in the contract that when the final movie opens, WWOHP must add new items(per the Warner Bros. Contract with the park) to reflect the final film. Could we be hearing of a new additional shows, items or even the long rumored expansion? What about Pottermore? Could this have anything to do with the one year anniversary?

Keep checking back here, and on the official Universal Facebook Page for more details.