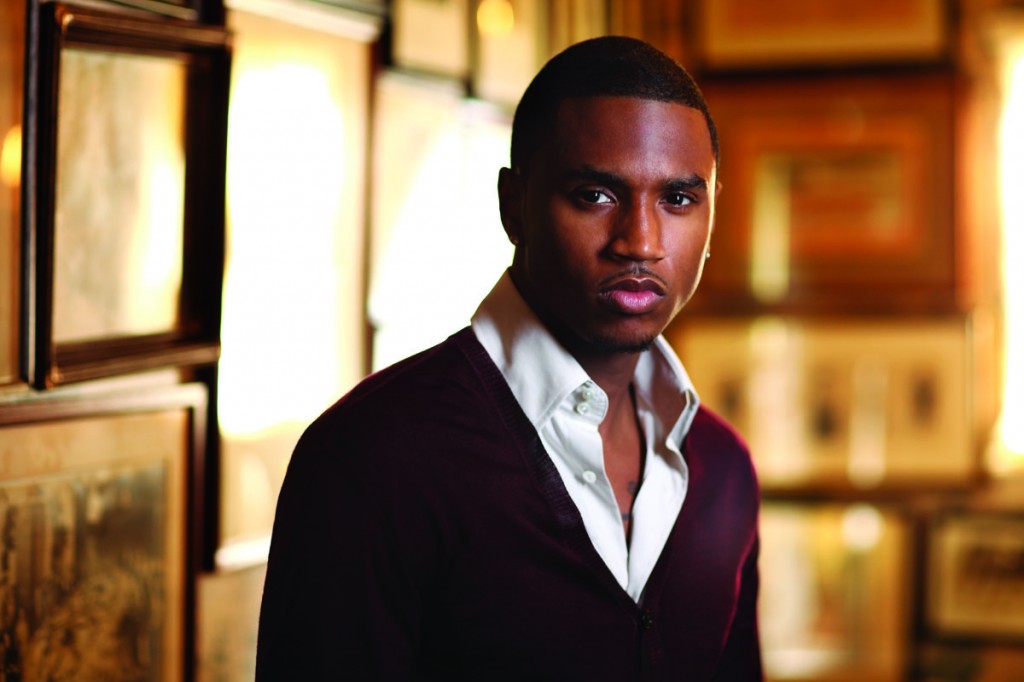 Trey Songs will perform at 9 p.m. at Universal Studios on the Music Plaza stage located near Hollywood Rip Ride Rockit. The Summer Concert series is included with admission to Universal Studios.

Trey will bring his smooth R&B sounds to the park this weekend. He has sold more than 2 million albums across the United States. Some of Trey’s most popular songs include: “Can’t Be Friends”, “Bottoms Up”, and “Love Faces”. BET named Trey Songs as the “Best Male R&B Artist” of 2010 and he has also worked with other chart-topping musicians including Drake, who is also performing at Universal Studios this summer.