Summer is just around the corner and everyone is looking for something fun to do this summer, whether it’s going far, far away on vacation, or just letting loose at a local theme park. The Orlando theme parks are all offering something different from one another this summer for park guests. Beginning this weekend, Universal’s Summer Concert Series will run each and every Saturday until July 16th. 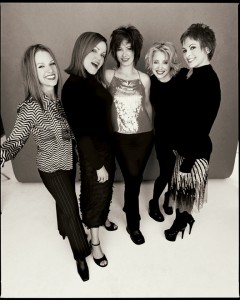 The Go-Go’s will be performing at Universal Studios this coming Saturday, June 11th at 9:00pm in the music plaza near Hollywood Rip Ride Rockit. The Summer Concert Series is included with park admission, so you can enjoy various rides, shows, and other attractions the park has to offer before ending the night with a fun concert.