A few weeks ago, Star Tours: The Adventure Continues made it’s grand debut at Disney’s Hollywood Studios here in sunny, Florida. Over the weekend, Disneyland opened the Little Mermaid Ride, as well as Star Tours and announced what’s coming next not only for Disneyland, but what’s coming for the Aulani Resort in Hawaii as well as a few of the cruise ships. 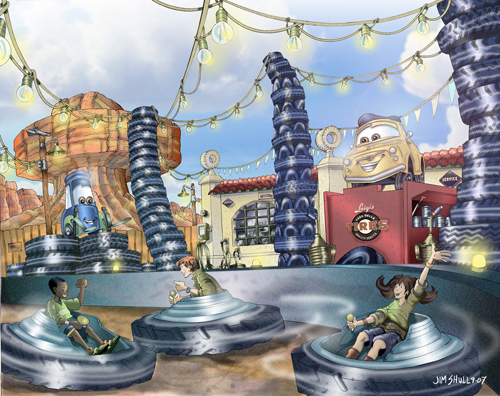 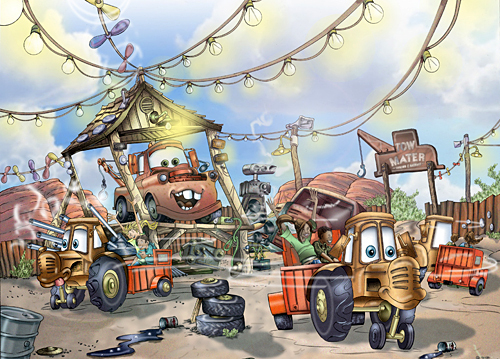 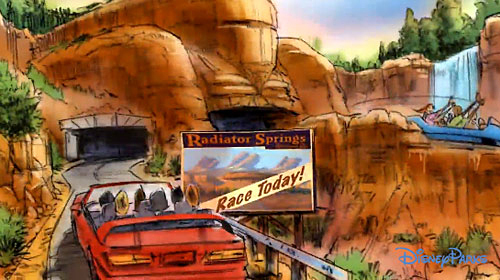 The park will also be building a new entrance for the park. The new entrance will take guests to Buena Vista Street from the 1920’s when Walt Disney himself first set foot in LA.

An official date has been announced for Aulani, which is located in Ko Olina, Hawaii. For those traveling to Hawaii this summer, phase one will be opening on August 29th. Visit the official website for more information. 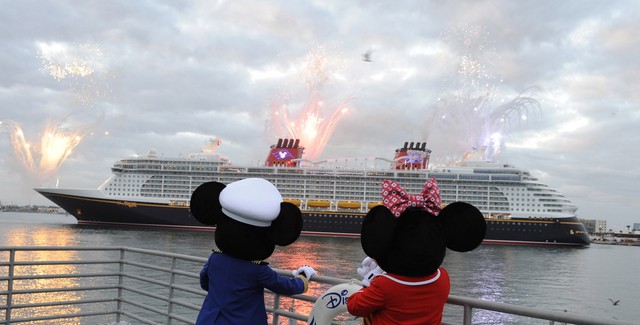 Many different ships will be adding new routes, destinations, and more for 2012. Here’s a quick breakdown: