Universal held several different contests, giving away five spots to experience one of this year’s haunted houses with Gonsalves and Tango. Although the contests have already ended, there is still a chance to see the two at the event. 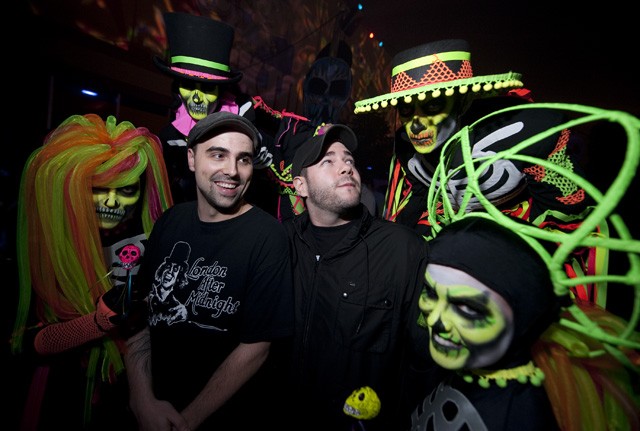 Don’t miss out if you love Syfy’s show, “Ghost Hunters”. “Ghost Hunters” is one of the highest rated reality TV shows on the Syfy channel. Gonsalves, Tango, and a group of paranormal researchers aim to track down paranormals across the country.