Busch Gardens Tampa has welcomed several new babies to the Serengeti Plain over course of the last two weeks. So far this month, a female Sable Antelope, male Cape Buffalo and Grevy’s Zebra have been born at Busch Gardens Tampa. 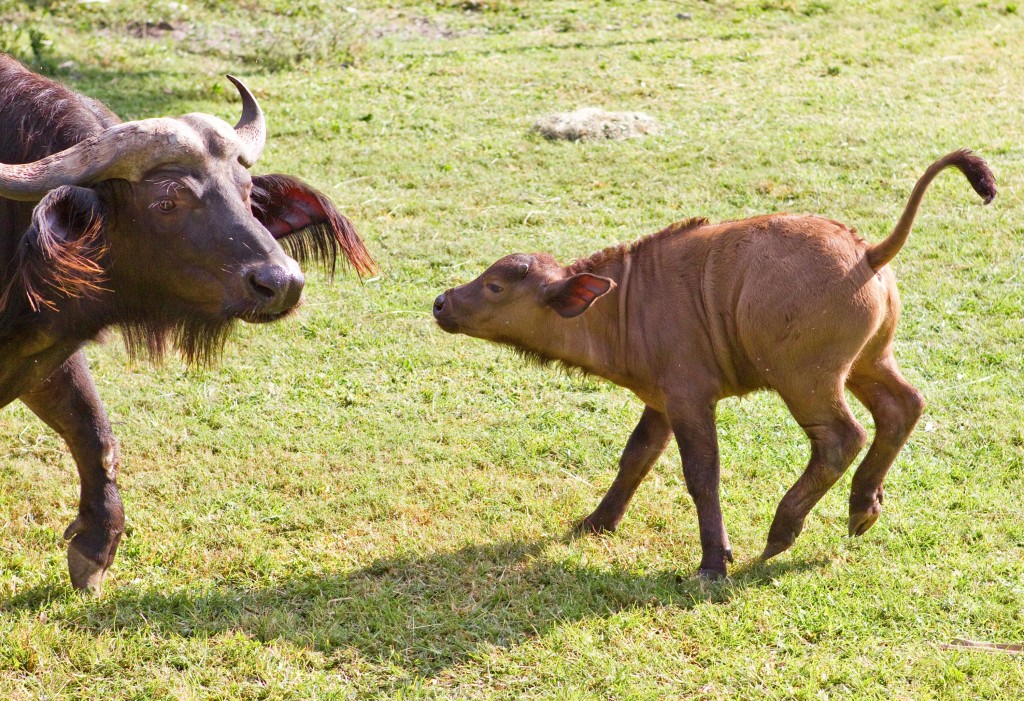 At birth, he weighed 45 pounds, but fully grown, can weigh up to 2000 pounds. Cape Buffalos are extremely social animals and will often stay in direct contact with each other. They will also often sleep with their heads resting on one another. The park also welcomed a Grevy’s Zebra around the beginning of the month, too. Within an hour of birth, the foal was seen running with it’s herd on the Serengeti Plain.

All of these adorable babies can be seen on the Serengeti Plains by riding the Skyride, the train, or Rhino Ralley. You can also view more pictures of them below.