It’s been a staple at Disney’s Hollywood Studios since 1995 and has grown exponentially over the past decade and a half. The Osborne Spectacle of Dancing Lights is back at Disney’s Hollywood Studios once again. This year marks a bit of a somber occasion as the founder of the originator of the display has passed away, but he lives on in the spirit of the holidays (and lights) at Walt Disney World. 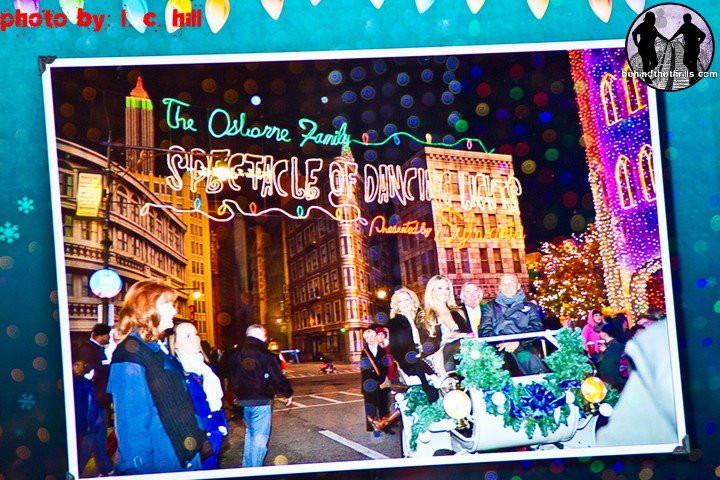 The story of the Osborne Family Spectacle of Dancing Lights is a fun one, but one familiar to everyone who’s ever been. In 1986 the daughter of Jennings Osborne had but one Christmas wish, to have the entire house covered in lights. Her father granted her wishes, and the house was covered in 1,000 red lights. the next year it grew. In fact, each year it grew so much that the Osbornes had to purchase more property. By 1993 the Osbournes had over 3 million lights, and had huge features such as a globe and carousel. The display was popular all over Arkansas and the world that it would draw people until midnight every night. Neighbors of the Osbornes filed a lawsuit to have it stopped, which it was eventually in 1995. At the news of the lawsuit, Disney came in and offered to put the lights up in their (then MGM Studios) Disney Hollywood Studios park on Residential Street. 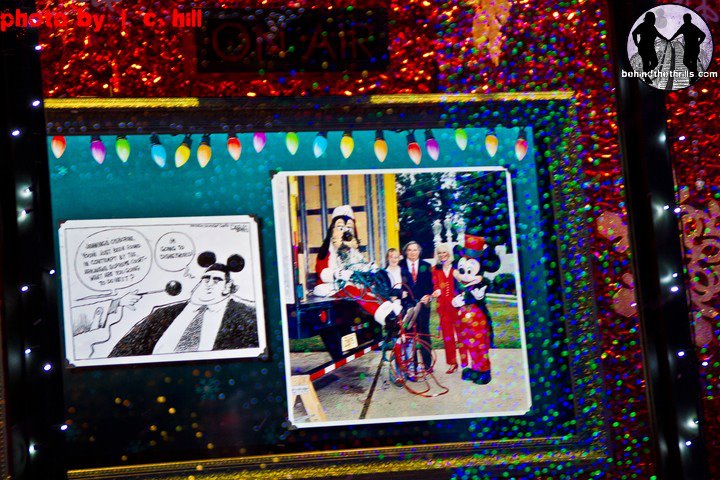 The display originally included just the original display from the Osborne’s home in Arkansas, but has gone many transformations since 1995. 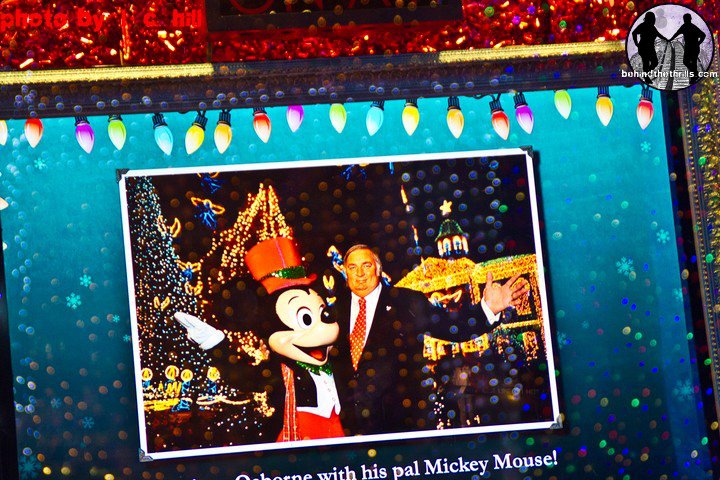 In 2004 the park built the arena for the “Lights! Motors! Action! Stunt Show” which included demolishing part of Residential Street. In true Disney fashion, the area wasn’t lost, but expanded. The display now includes over 5 million lights all of which now “dance” in time to music. There are also snow machines, and over 40 hidden Mickey’s in the display for guests to find. 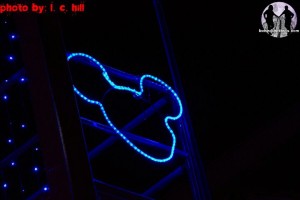 This year marks a somber occasion for the family, and fans as the creator of the display, Jennings Osborne passed away in July of this year. He was 67 years old. His lights still shine at Disney, and will most likely continue for a long time.

The lights display happens every evening from dusk until park closing and will be happening until January 7th, 2012. The show is included with park admission (naturally) and the lights perform at different times throughout the night.

Check out more pics from this year’s Osborne Lights: