It’s a holiday tradition for many families to open presents, share time to together and turn on the T.V. to watch the annual Disney Christmas Day Parade from the Magic Kingdom. It’s also a tradition for Disney to get some of the hottest stars to perform for the parade, as well as their own hot Disney Channel stars. This year was no exception as CeeLo Green, Jennifer Hudson and Justin Bieber all performed. 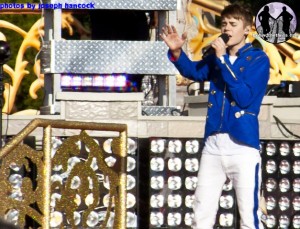 While the parade won’t premiere until Christmas Day, Disney films the parade in advanced. One of our readers were lucky enough to catch the taping and the performance by Justin Bieber. 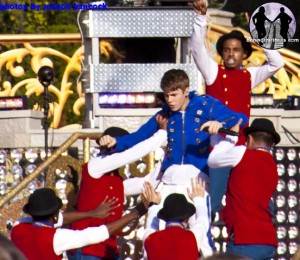 Justin Bieber performed Saturday, along with the cast of Disney Channel’s “Shake it Up” 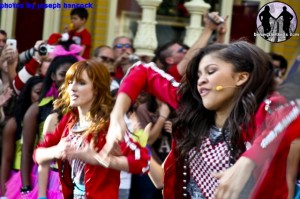 The parade also features floats and characters not normally seen in the usually parades such as Indiana Jones, and Pirates of the Caribbean. 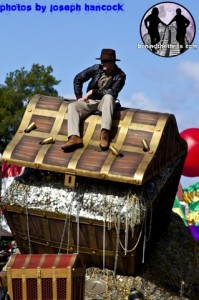 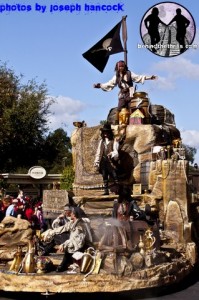 And of course no Disney parade would be complete without an appearance by the Disney Princesses! 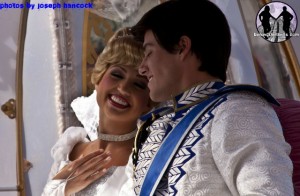 Even more pictures from the Disney Christmas Day Parade:

Special Thanks to Joseph Hancock for the amazing pictures!
For more information on Disney at Christmas visit the official Walt Disney World website!

TAGChristmas 2011
Previous PostThrill Weekly Poll-Nominate Your Favorite Attraction for Ride of the Year! Next PostErik's Advent Calendar-21 Days til Christmas!