2010 was a highly successful year for us here at Behind the Thrills. At the beginning of last year, I composed a list of the top 10 articles of 2010 and shared them with you all. It’s interesting to see what “pops” and what doesn’t! We have officially been nestled into our servers and have built onto what we rebuilt from the ground up in 2010. In 2012, we hope to add a lot of new, fun features to the site to provide you, our readers, with more content than ever before.

It seems that almost every huge news story is listed within our most popular articles of this year, and I’m not surprised. 2011 wasn’t just huge for the theme park industry, it was huge for the world. I won’t get into huge world news, but how often do things like.. royal weddings happen? 2011 proved to be a huge year for the theme park industry and 2012 is proving to be another huge year with a surplus of new attractions across the country.

Here’s a toast to a great 2012 for the theme park industry… and again: thank you to all of our readers for another successful year! 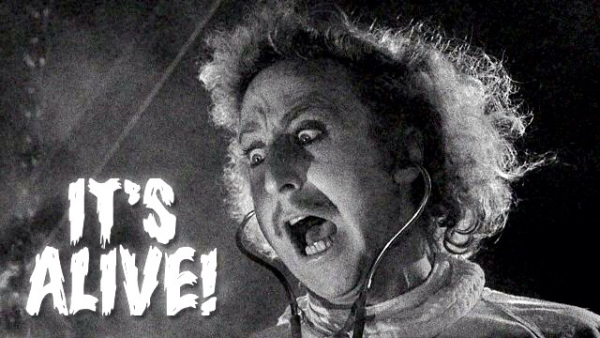