Tokyo DisneySea is opening their own version of Toy Story Mania on July 9, 2012. The attraction will go into “Toyville Trolley Park”, a newly area themed to an old-fashioned amusement park. It will kind of be like a park inside of a park, right? 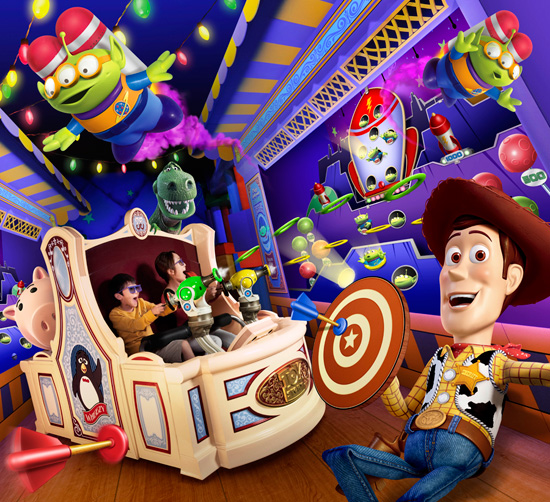 Guests will enter through Woody’s mouth. Eventually guests will end up in Andy’s bedroom, which will have larger-than-life games, puzzles, and more. Once guests get their 3D glasses on, they will go under neath of Andy’s bed and participate in carnival games with characters from Toy Story, almost like Orlando’s attraction.

According to Lance Hart from Screamscape, this will also be a FastPass attraction when it opens.

Have a question about Toy Story Mania? Ask us! For more information about Tokyo DisneySea, visit the official website (English version). 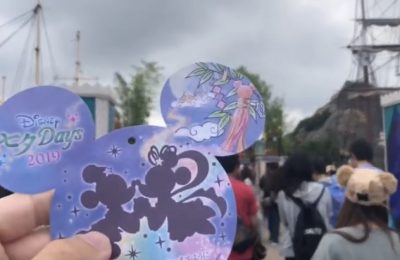 DisneySea celebrates Tanabata Days, gets ready for a unique Soarin and more!