Bands, Brew & BBQ kicks off on February 11th at Busch Gardens and Seaworld 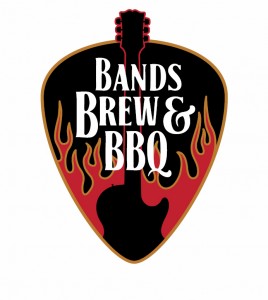 Seaworld’s event will be bigger than ever this year with a concert on Saturday and Sunday, featuring a different artist each day. Seaworld’s beer garden will also return with more than 50 craft beers. The park has also partnered with local BBQ restaurants to bring a richer variety of BBQ to the park. As always, concerts are included with admission to Seaworld.

Busch Gardens will also feature a two day event, but is only hosting concerts on Sundays. The park will be offering unlimited beer sampling featuring known brands and more than 80 craft beers to sample. Busch Gardens has also partnered with local BBQ restaurants including Outback Steakhouse, Kojak’s House Ribs, and Smokey Bones. Although the park is only offering concerts on Sunday, Saturdays will still offering brew and BBQ! Of course, concerts are included with admission to Busch Gardens.