Universal Orlando announced their complete line up for Mardi Gras last week, with the exception of one date. Similar to last year, when Mardi Gras details were announced, one date was left a mystery and then a few things were moved around. Nothing has been moved around (yet) this year, but Universal has pencil’d in the final name for Mardi Gras. 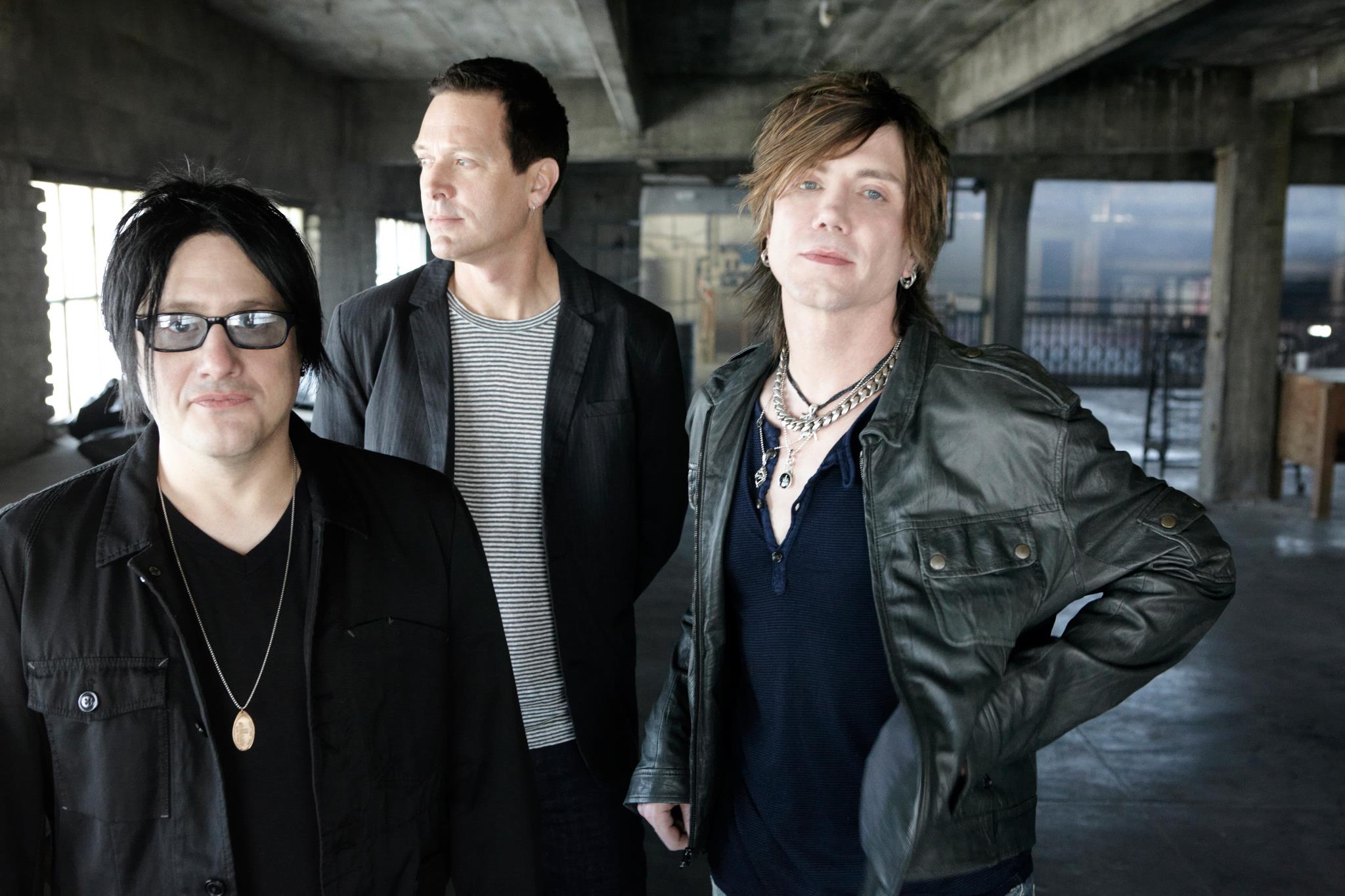 Performing on March 3rd during Mardi Gras at Universal Studios will be the Goo Goo Dolls. The famous Alt-Rockers are famous for songs like “Slide” and “Black Balloon”, among many other songs.

“Slide” by the Goo Goo Dolls:

Edit 1/21/12: It has been brought to our attention that Jill Scott is no longer performing on March 17th. No artist has been announced in her place. Stay tuned for more information.

Here’s a complete (and updated) list for Mardi Gras 2012: