I’m going to post a picture of something at Universal Orlando and I want you to tell me what’s wrong, or missing. Go ahead, let it sink in for a few minutes. I’ll give you a hint it’s over at Universal Studios. While you figure that out, we have a huge update with tons of work done on the Hollywood Drive-In Mini Golf, and an all new section of Harry Potter Merchandise in the main Islands of Adventure Gift Shop. 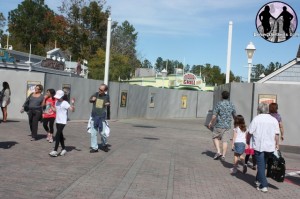 The sign that used to Welcome you to Amity has been removed. That’s not all, on top of all the great new movie posters lining the construction walls, it appears that the majority of the shops have been gutted. Yes, for those hoping it was a bad dream and Universal would just reopen everything, sorry…it’s no dream. 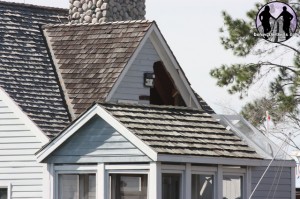 Not really much to be seen at this point, but judging from the exteriors of the buildings, a lot of work has already been done on the inside. Speaking of gutting…. 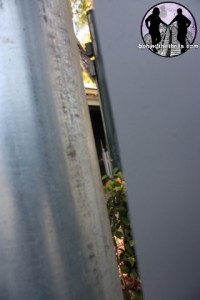 Not much to go on, but that is the best angle we could get through a small crack in the fence. That is the extended queue for JAWS, the one that would serve as a haunted house during HHN….yeah, nothing at all but bare walls and concrete from what could be seen.

Elsewhere in the park, the new lagoon show is taking full shape with the barges now moving into different positions in the water. 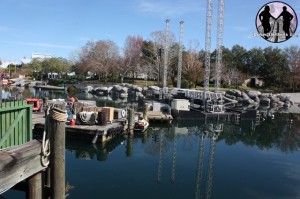 What has to be a sound booth is being constructed on the back of Richter’s Burgers. 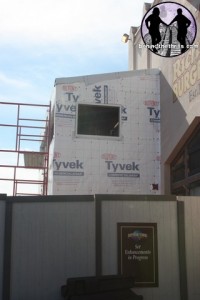 More of the Lagoon Show:

Despicable Me looks to finally making some visible progress outside as a new stand is being constructed to possibly hold the sign. 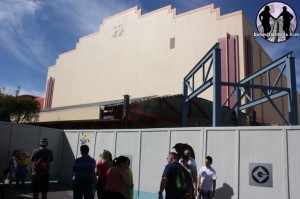 We had heard reports of a Penny Press Machine containing the logo for “Minion Madness” in CityWalk. Our report said it was promptly moved from that spot, but we did find a new Despicable Me machine minus the “Minion Madness” logo.

Meanwhile over at Islands of Adventure, Harry Potter has spilled into the rest of the park and has all but taken over the main gift shop at the entrance to the park. 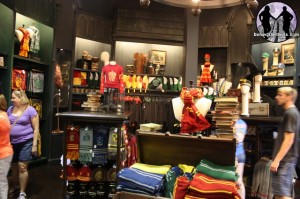 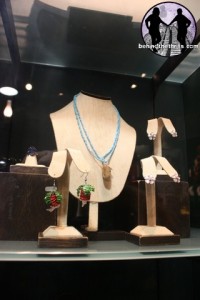 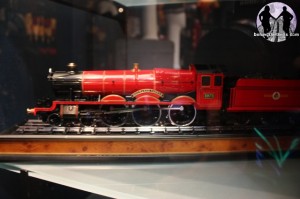 In addition to a larger selection of robes, cardigans, scarves, hats and more, there is a larger collection of collectibles. Instead of just wands, you can now purchase full size replicas of broomsticks like the Firebolt, you can also purchase jewelry such as that worn by Luna Lovegood, and a miniature Hogwarts Express.

A full look around the new gift shop:

Finally, TONS and I mean TONS of little details have been added to the Hollywood Drive-In Mini Golf that is slated to open later this year. Including a sign! 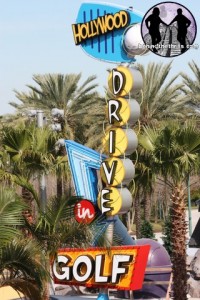 Huge amounts of detail are being added to the “Horror” side with some really Haunted Mansion type tombstones. 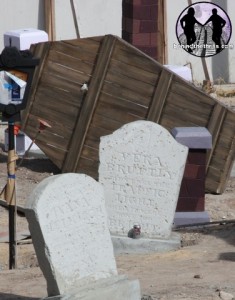 On the outside of the park you can see tons of tentacles and trees being put into place and colored in. This thing will look most decidedly badass once it’s done. 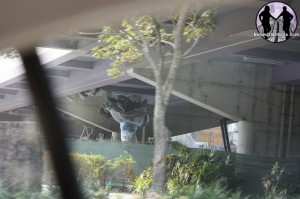 You can see a lot of little details start to come to life, including a few descriptions of what’s going on at each hole. 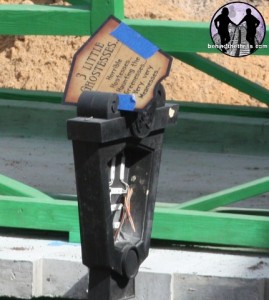 And one last note, we noticed a new Blue Man Group Sign in CityWalk. 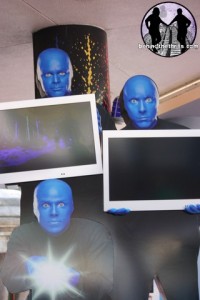 While the old one had the guys with TV’s on their head, this one is more minimalist. While it’s just a sign, it got us thinking, can the show be shutting down or changing? A few months ago, the official Blue Man Group Facebook page put out a call for auditions for something new in the Orlando area. Today we hear from someone on Twitter that yes, Blue Man is going dark starting tomorrow (Monday 1-23-12) and will reopen February 9th(according to the Universal website) with a few new show elements.
Get your tickets now!

For more information on everything above, and more, including tickets, visit the official Universal Orlando website!

If you have a question about anything above, let us know in the comments below or ask us a planning question using our question form!