It’s Thursday! Time to go back…way back. Let’s go back to a time when rides didn’t have a nostalgic value, when gas was cheaper and the attractions were amazing. It’s time to take a look back at a theme park attraction, show or event that has either left, changed, or has been completely been destroyed. Yes boys and girls it’s Thursday…Let’s do the TIME WARP AGAIN! 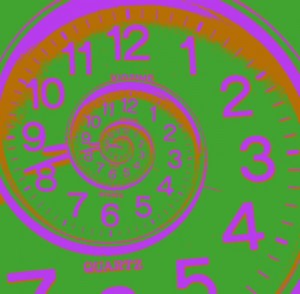 This week’s jump to the left takes back to 2007 and the few weeks before the start of Haunt Season 07. More importantly, it takes us right before Halloween Horror Nights 17. The year was known as Jack’s Carnival of Carnage and it took modern horror icons such as Freddy, Jason and Leatherface and put them into their own sideshows. While the focus was definitely on new horror, I had a chance to talk with a legend. One of the classic Universal Monsters. 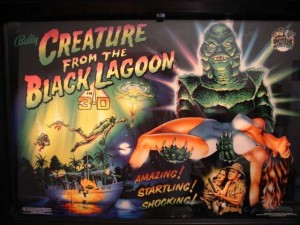 Ben Chapman was a contract actor for Universal Studios back in the 40’s and 50’s. He had made small appearances on large films as a Tahitian Chief, or as a background player. It wasn’t until a chance meeting that he became the horror icon, the Gillman…or as you may more commonly know him, The Creature from the Black Lagoon.

Right before his passing I had a chance to speak with him and Julie Adams. Julie played the girl in the white bathing suit whom the Creature develops a crush on. I recorded this as part of IOACentral Radio…the first podcast series I ever did.

Hope you enjoy listening to a legend of the Silver Screen, and a horror Icon.

Next week has us doing the Time Warp…literally!