Tornadoes struck the northern part of the United States last night across several states in the Midwest, including: Missouri and Kansas. Some parts of Indiana were also affected by the storm. The line of storms is pushing it’s way east into Kentucky, Tennessee,  Arkansas, and is expected to bring heavy wind and downpours thought out the day.

Branson Missouri, a major tourist destination,  is reporting at least one death and several injuries. Many buildings including Dixie Stampede, Ride The Ducks, Walmart, Branson Mall, and others. 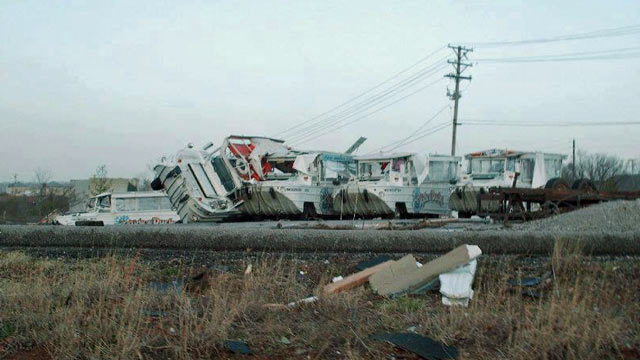 Two shelters have been set up in Branson and the Red Cross has created a website so people can let their friends and family know they are okay. If you know someone in Branson or another area affected by the tornadoes, check this website to see if your friends or family are okay if you are unable to reach them. 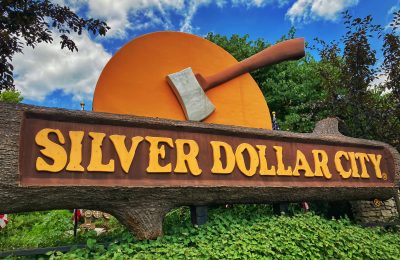 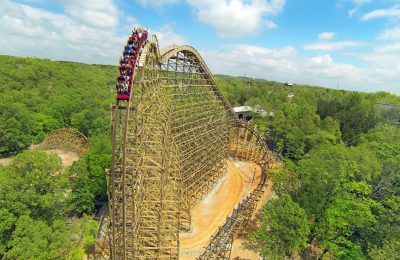 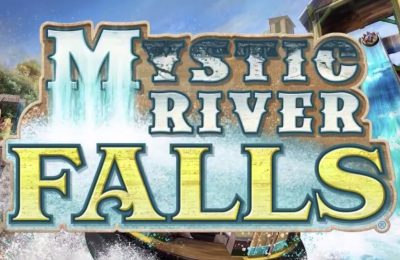