For the second year in a row Discovery Cove is undergoing a huge expansion. Last year the park expanded their reef by closing the original reef and opening a huge new reef, The Grand Reef. This year the park is opening the all new Freshwater Oasis. It will be a place to wade and explore with all new animal experienced. 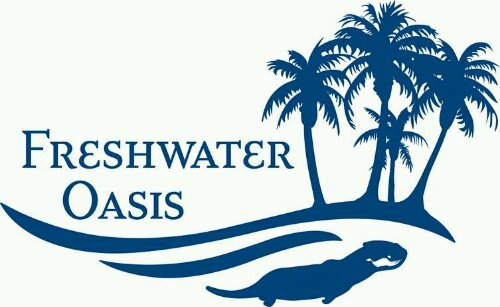 To get even more excitement going, Discovery Cove is releasing a series of Webisodes to give fans a behind the scenes look at what its going to take to get things in gear.

This video gives an overview of what exactly guests can expect from the section.

Stay tuned for more Webisodes leading up to the opening of the new area.
For more information, and to book your vacation visit the official website.