Disney’s Art of Animation Resort has announced that they will be opening earlier than originally hoped. And that includes being open in less than a month. As you might guess, work is frantically being done around the resort, and many finishing touches are being put on the parts that will be opened first. Also around the parks, tons of work progresses on Thunder Mountain and Fantasyland. Plus did you know that the carousel is actually a spinning vortex of doom? 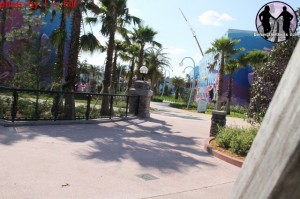 Tons of work has been done to the Art of Animation resort. The place looks absolutely gorgeous, and it’s still far from done. The one thing I never really liked about the “value resorts” is that you could clearly tell that they were value resorts. The Art of Animation, while very much a character driven resort, has a personality about it that makes it stand apart from the other value resorts…at least it does on the surface.
More Art of Animation:

Meanwhile over at the Magic Kingdom, work continues with Fantasyland, and the heavy equipment is coming in. 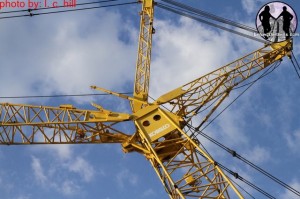 That is one mighty big crane, it makes one wonder what kind of work could they possibly be doing with something that large. 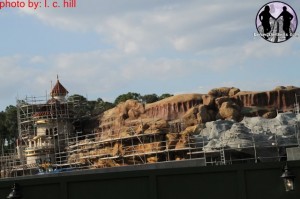 Touches are still being put on the rock work and outer buildings of the Little Mermaid and Be Our Guest. The detail going into it promises to be amazing. 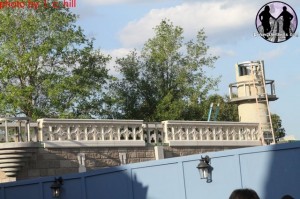 The entire area is scheduled to be open later this year. It’s kind of sad that the park didn’t wait to make one huge impression by opening everything at once, including Fantasyland and Storybook Circus. Still, it appears that the Spring Break crowd is pleased with the decision.
More Fantasyland: 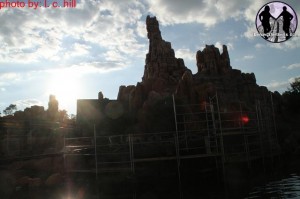 One great thing about the new Storybook Circus is how they put a light and water kit on Dumbo. While it sounds like a silly upgrade, it does make for some really gorgeous night time fun. 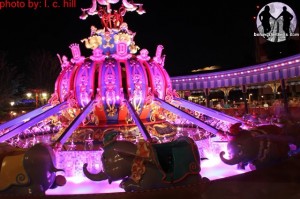 Speaking of gorgeous things at night…did you know that the Grand Carousel is actually a spinning vortex to another dimension? We were just like you, unaware. But night time and an open shutter reveals the truth! 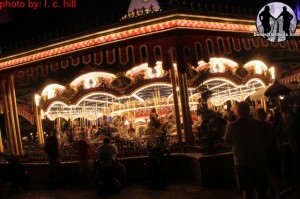 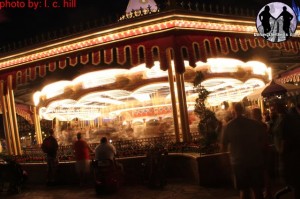 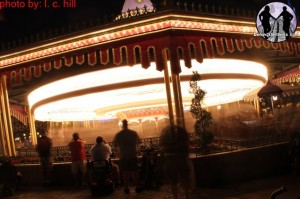 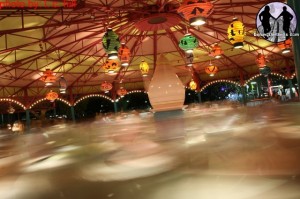 Stay tuned for more updates! For more information about the Magic Kingdom, including tickets, visit the official website!