As March winds down, and April comes storming in, there are just a few weeks left for Universal Orlando’s annual Mardi Gras. While there are three weeks left of Mardi Gras, this weekend marks the last double line up of the season. There will be concerts on Friday and Saturday this week. 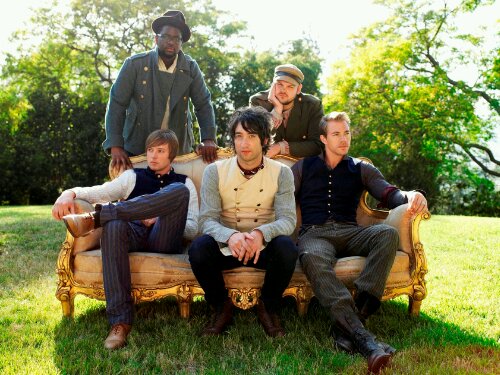 The band is best known for their hit “Hey there Delilah”
httpvh://www.youtube.com/watch?v=h_m-BjrxmgI&feature=youtube_gdata_player

On Saturday Latin star Prince Royce will perform. The young star has a brand new album hitting in April.
httpvh://www.youtube.com/watch?v=IYR2rp9PaFE&feature=youtube_gdata_player

Concerts are included with paid admission, and immediately follows the huge Mardi Gras parade. The parade features amazing floats, tons of performers and tons of beads.