Mardi Gras has been a long stretch, but all good things must come to an end! Mardi Gras kicked off on Februrary 11th and has run each weekend since. This weekend is the final weekend of Mardi Gras for 2012, but don’t worry because there is always next year if you didn’t get the chance to make it this year. 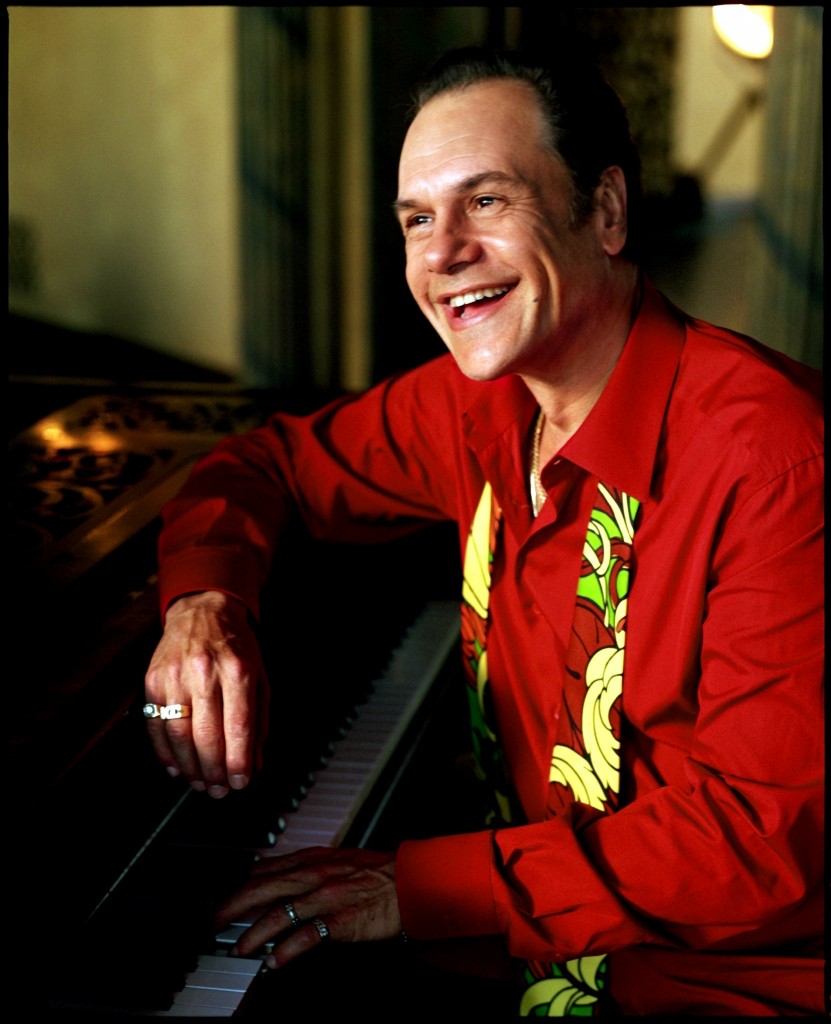 Playing this weekend at Mardi Gras is KC and the Sunshine Band. KC has been played on the dance floor for 35 years. Some of their popular songs include “That’s the Way (I Like It)”, “Get Down Tonight”, and “Boogie Shoes”. KC has sold more than 100 million records , earned 9 Grammy nominations, and 3 Grammy awards.

KC and the Sunshine Band “That’s The Way (I Like It):
httpvh://www.youtube.com/watch?v=q3svW8PM_jc