Wednesday, March 11, There was a public hearing and West Mifflin council approved a liquor license transfer for the park’s owner, Festival Fun Park LLC, whose parent company is based in Madrid, Spain, to the amusement park from a closed McKeesport restaurant property the company owns.

“If the license transfer gets approval from the state Liquor Control Board, beer would be sold in a designated location in the park, starting in late June”.

Along side the beer garden will also be a new BBQ Pit serving up some of the areas best BBQ eats! The dedicated location Flicko speaks of is the area across from Aero 360 along the lagoon. The pics below is the exact location the new “Beer Garden” will consume. 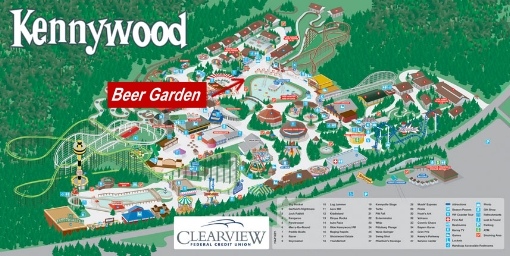 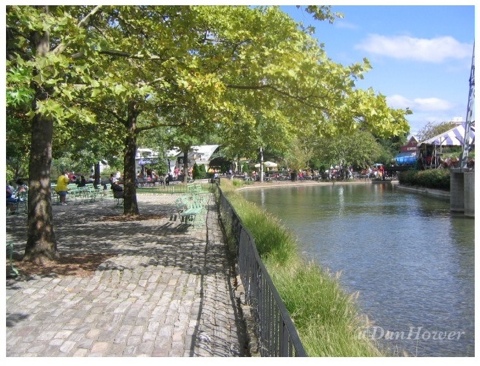 Also in a statement, Flicko said,

“Our plans to establish a beer garden will be done in a responsible manner that will maintain our family-friendly atmosphere. Kennywood would be just one of many family-friendly venues that cater to children and families while offering beer to responsible adults. We plan to offer the sale and consumption of beer in one specific area to ensure a controlled and family-friendly environment. As always, the safety of our guests and team members will be our main priority.”

If all goes as scheduled, Kennywood plans to sell beer regularly until their season ends in September. Nothing has been said if they will try to keep selling beer during their annual Phantom Fright Night’s and Holiday Lights events.

For more info on this park visit www.Kennywood.com 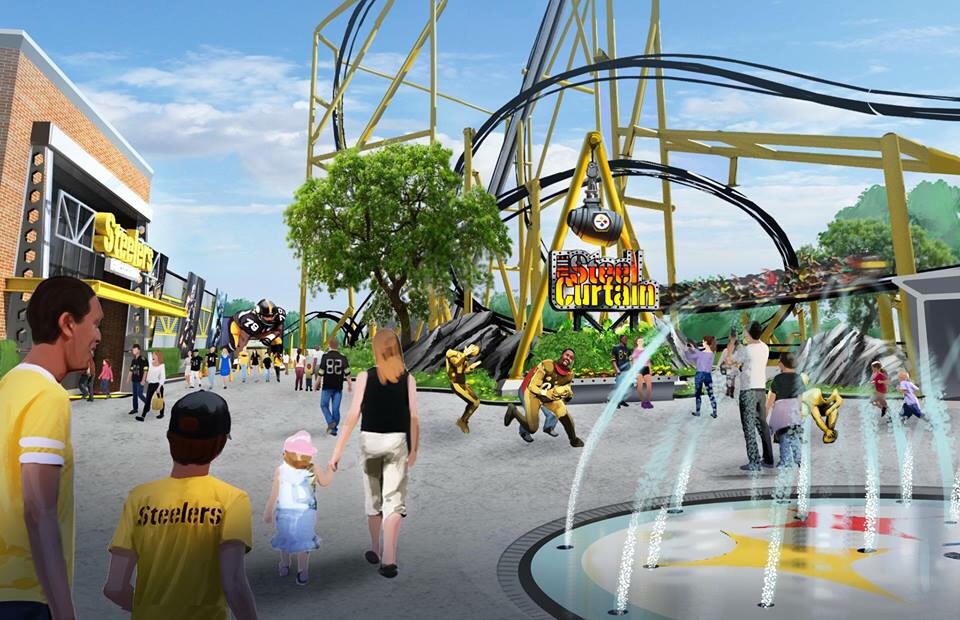