Welcome everyone to the first Thrill Weekly Poll of 2012! For those of you new to the Thrill Weekly Polls, we ask you to vote on which you think is the absolute best of the best in the theme park world. For those of you familiar with the Thrill Weekly…don’t worry we don’t start the heavy polling until October! The 2012 theme park season is upon us. For those of us in Florida and California, it never really ends. But for those around the country, you’re just now starting to dust off your season passes and getting ready for a whole season of coaster riding, turkey leg eating, new attraction watching goodness! So with that thought in mind, we want to know, which park do you think offers the absolute best value for a Season Pass? 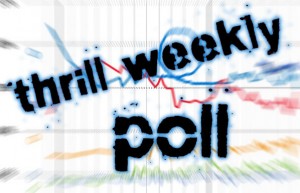 A season pass is defined as a “pass that offers admission into an amusement or theme park, for the duration of the operating season, or year.” So which of your favorite park companies has the best? Personally I’m a fan of the parks that give you huge perks like multi-parks, discounts and the big one…free parking.
So which park chain does the best job for you? We’ve got a series of parks listed below…by company…not by park.

Now keep in mind, all the park chains listed above have some of the parks in that chain. If they do not have any other parks included in their annual pass, then it’s listed alone. Also, when thinking of the best season pass, think of the perks that they give you such as number of parks included, free parking, discounts, etc.

You can vote daily, so make it count! We will close the poll next Sunday and will have the results shortly after!
Have fun! 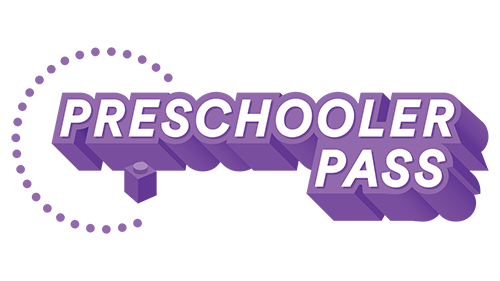 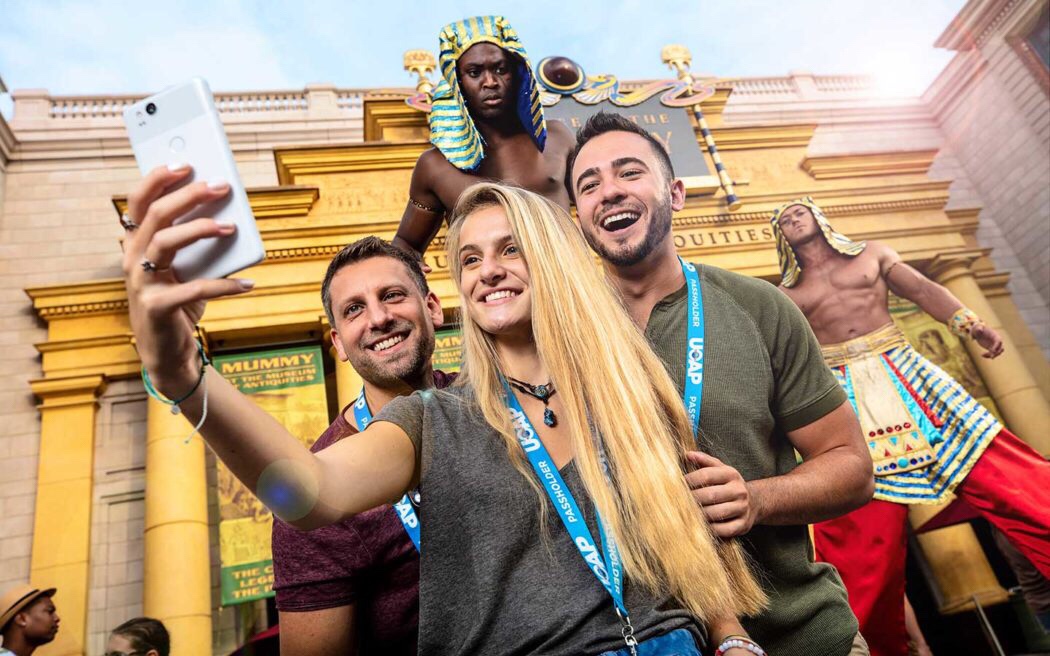 SeaWorld Orlando changes ticket prices for the first time in 2015