Aquatica in San Antonio, Texas is officially less than two weeks from opening it’s gates. With the grand opening so close, there is so much happening with the park. Animals are being added to their new homes, rides are being tested, the new entrance signage has gone up, and more. Let’s take a look at what’s happened over the last couple of days: 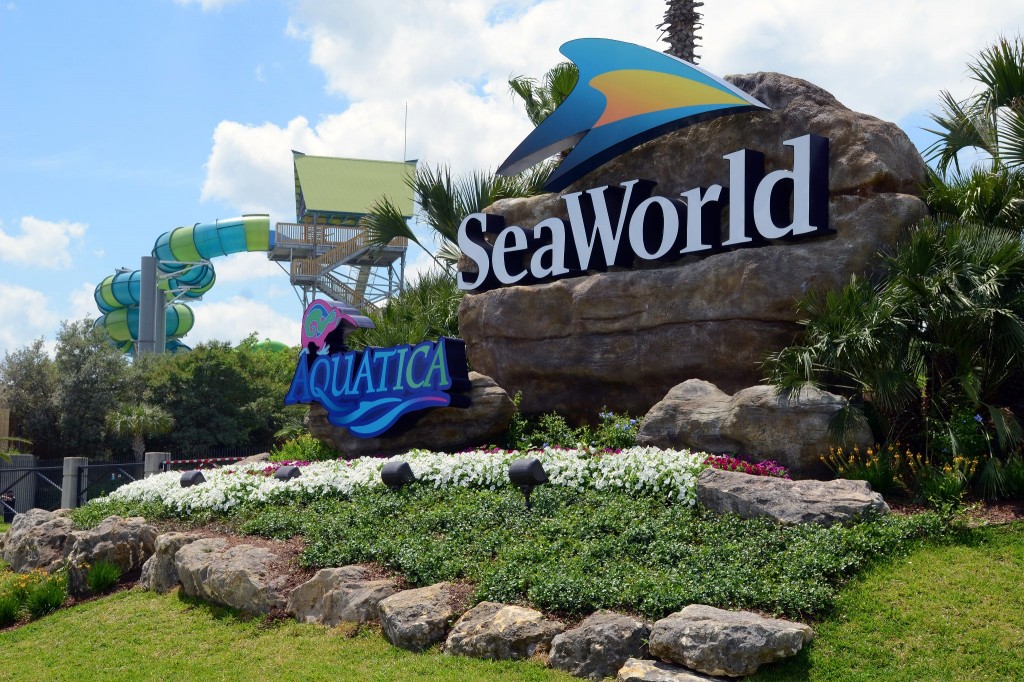 Okay, so was posted more than a few days ago, but the actual Aquatica sign has been added next to the SeaWorld sign, so as you are entering the park to head to the toll booths, you will see both signs from your car. 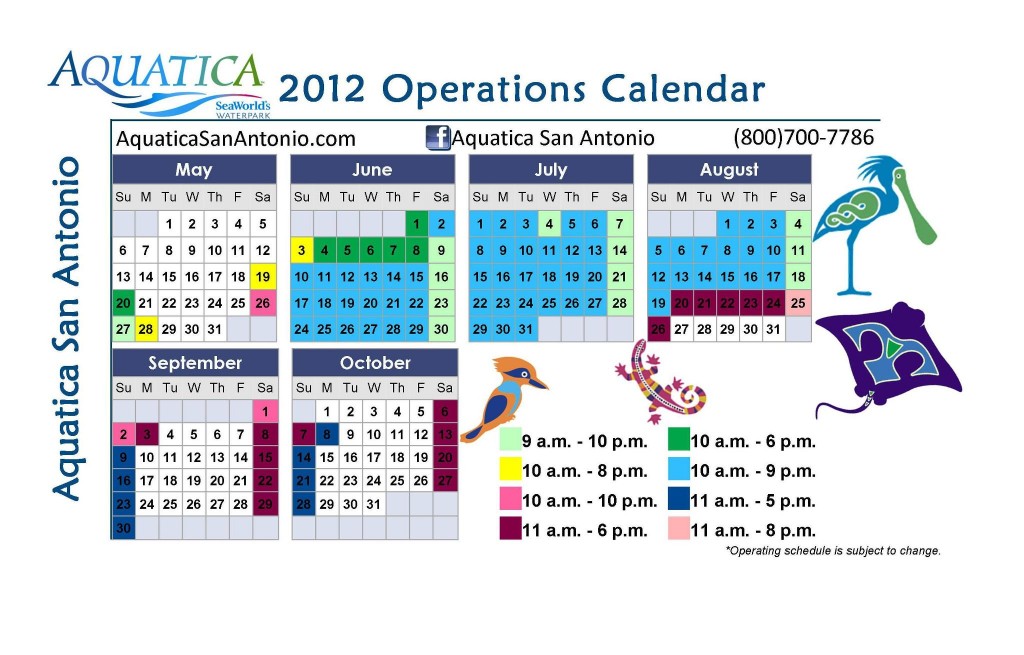 More importantly, Aquatica released their 2012 operating hours. As you can see, pictured above, Aquatica will be a seasonal park, just like SeaWorld next door. However, the park offers long days during the summer, with most nights a 9pm closing or later, so you can soak up the summer sun and splash the day away. This is a great tool to help you plan your vacation! 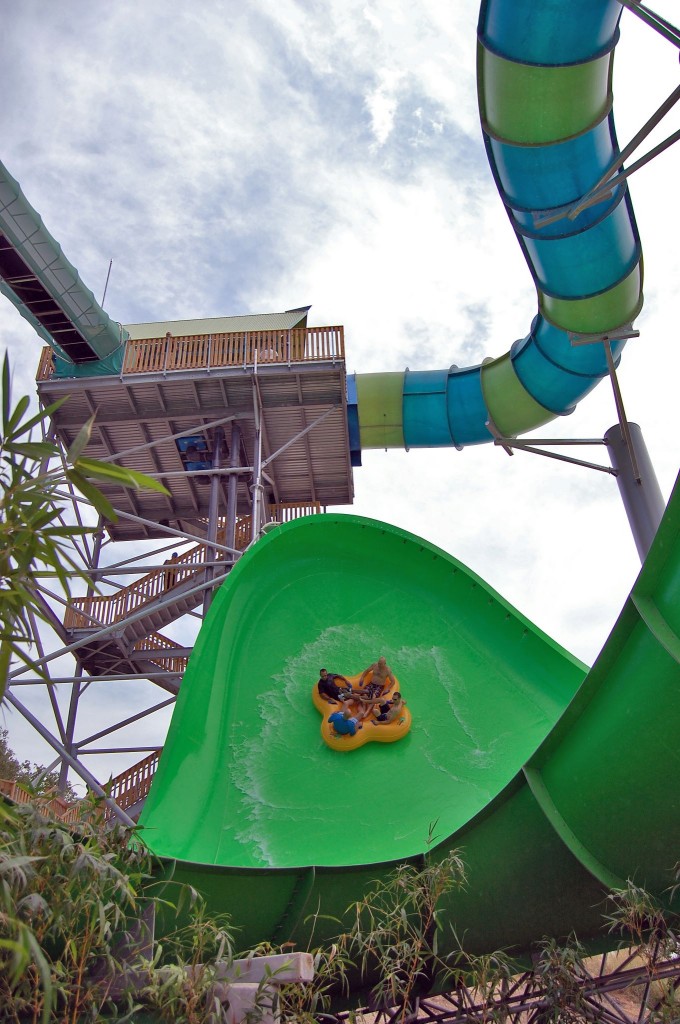 Before any ride at any theme park is officially ready to “go”, it requires testing, testing, and more testing. Why? It’s to make sure the ride is ready for riders and that those riders will be safe while they’re having fun! Walhalla Wave looks like they are in the final test run stage – testing with people! It still looks very frightening to me, but they look like they’re enjoying themselves! 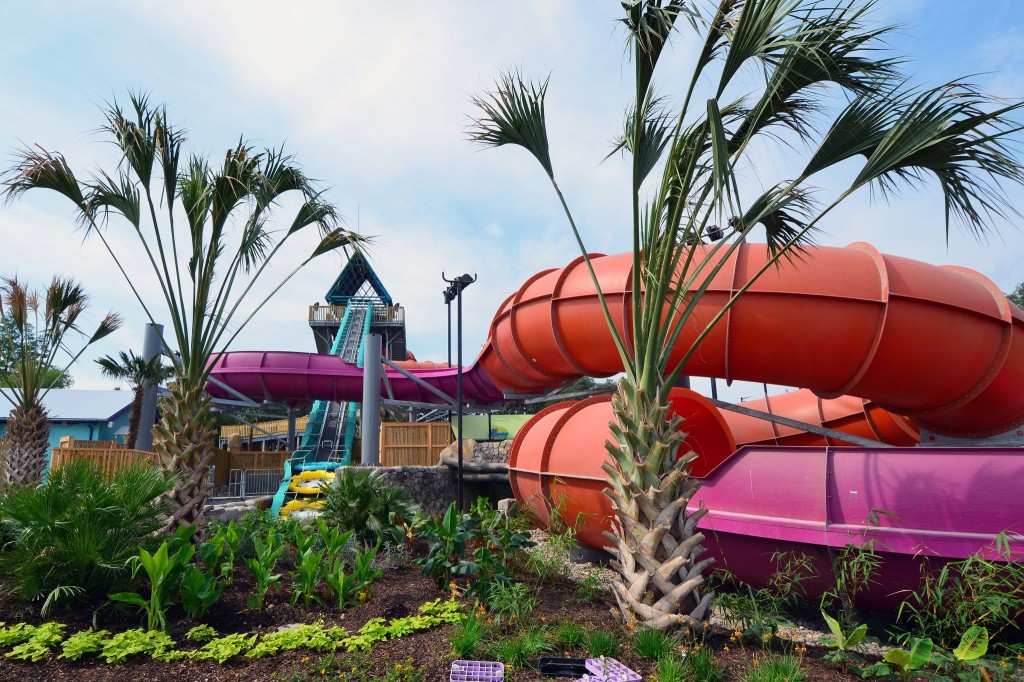 One of my favorite things about Aquatica is the view. While I’ve never seen Aquatica Texas in person.. yet, I have been to Aquatica Florida several times. The park is beautiful no matter where you look. The view makes everything feel more relaxing. I could spend all day laying under palm trees with my feet in the sand. It’s a great place to be whether you’re looking for thrills or a great place to relax.