Star Wars weekends kicks off this Friday, May 18th at Disney’s Hollywood Studios. The event celebrates the Star Wars film saga and the hit TV series: Star Wars: The Clone Wars. Star Wars weekend is included with park admission and will occur every Friday, Saturday, and Sunday between May 18th and June 10th. 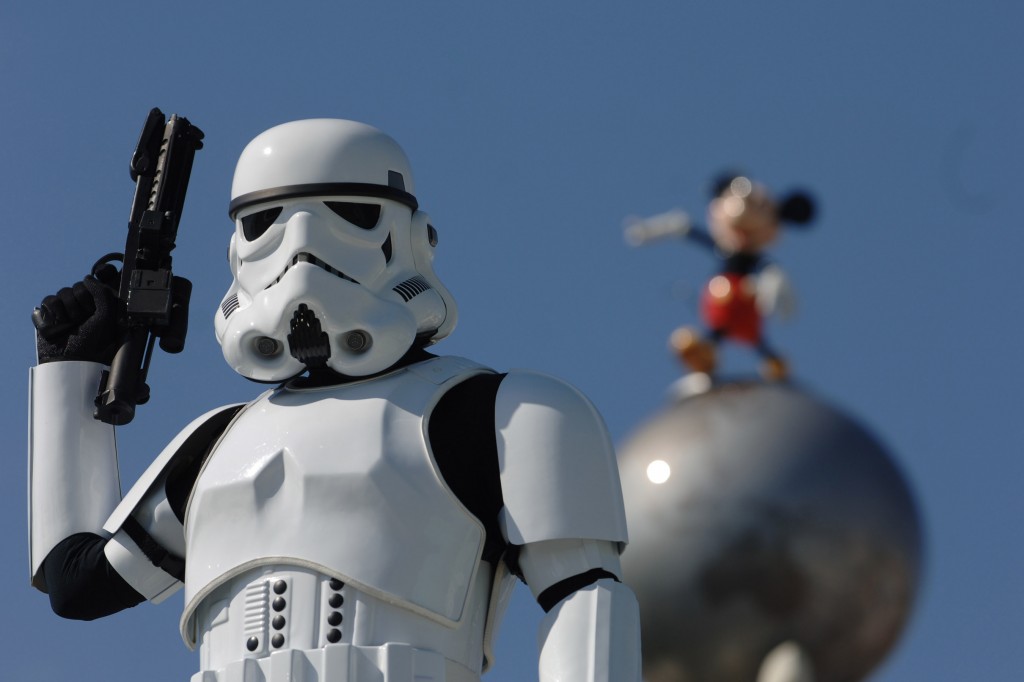 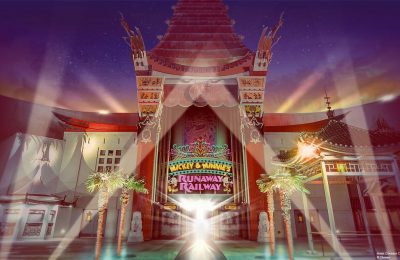