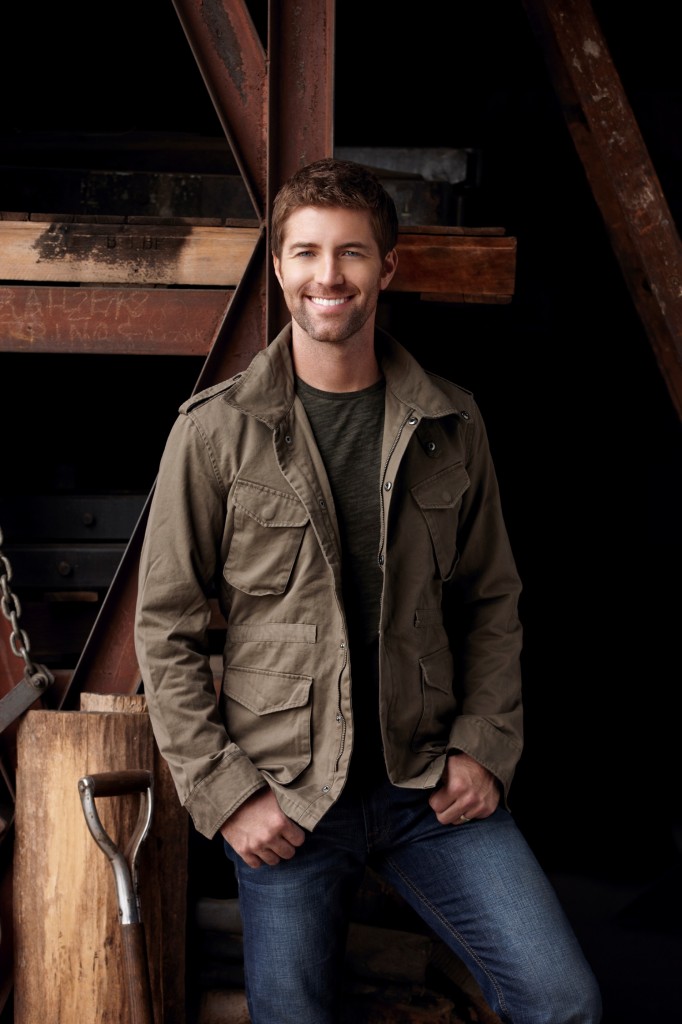 Turner burst into the music scene in 2003 with his album, “Long Black Train”. In his music career, he has become the second youngest country singer ever inducted into the Grand Ole Opry. Some of his hits include songs such as “Your Man,” “Would You Go With Me,” and “Why Don’t We Just Dance”. Turner recently released his fifth album “Punching Bag” this month.

For more information about the Summer Concert Series, visit the official website.