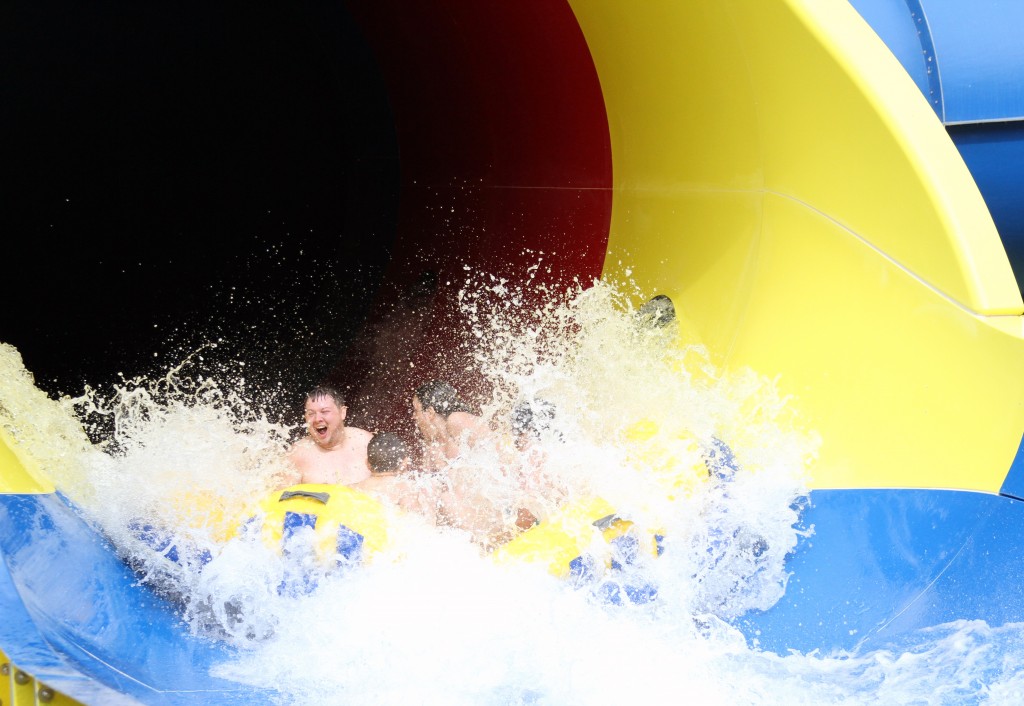 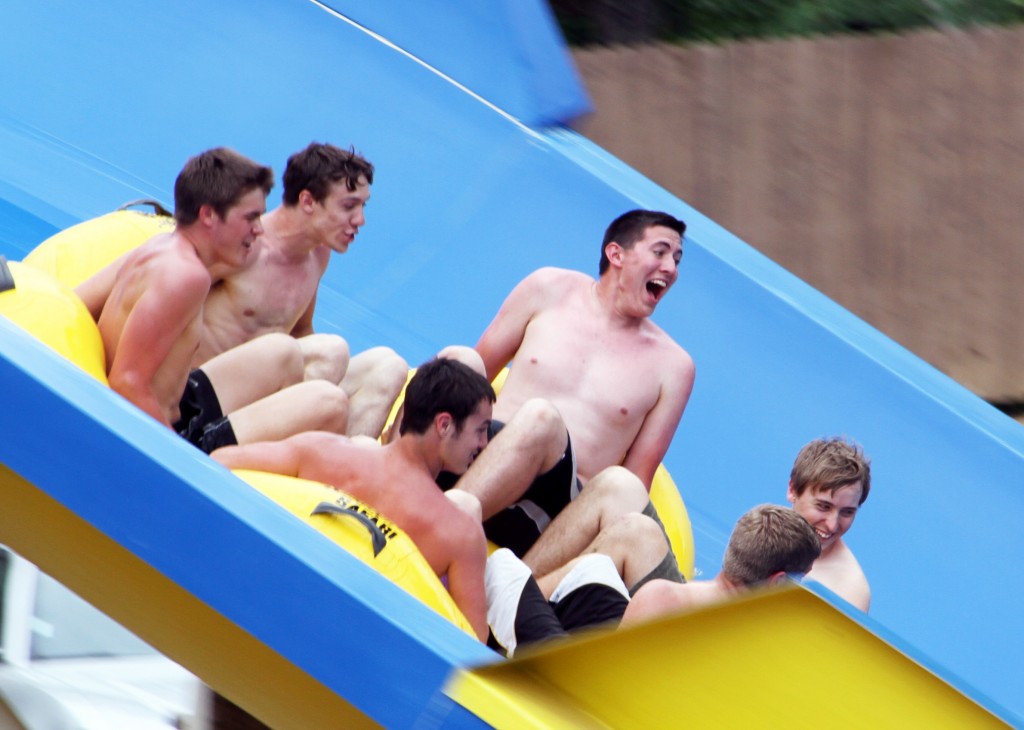 Mammoth is now open at Holiday World. It is the world’s longest water coaster, totaling in at 1,763 feet long. It features 7 drops, one at a 45 degree angle dropping riders 32 feet, and a height of 69 feet tall. Mammoth utilizes LIM motors to send riders back up the hills, and it also features the world’s longest LIM on a water coaster. Mammoth is not just big in the record-breaking area, but it’s also big on thrills and much bigger than Wildebeest.

Mammoth features two different types of rafts: a circular raft, and a boat raft (similar to the boats on Wildebeest). One of the biggest differences is capacity. The circular rafts that are sure to spin you and take riders on a wild ride, hold six riders per boat. The boat rafts, which will be available to ride later this year, hold eight people, but they all face forward.

Here’s a photo of the boat style raft that will be coming to Holiday World soon: 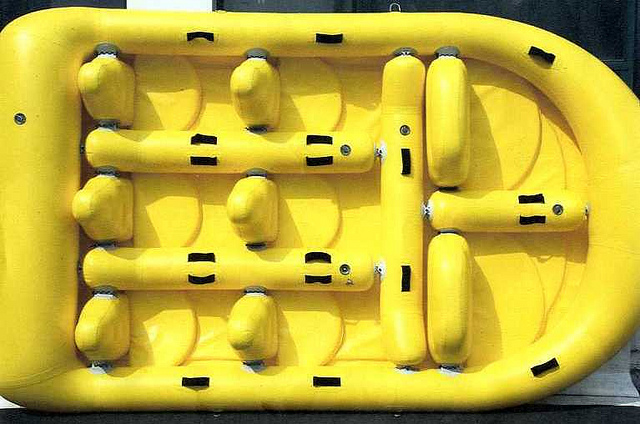 Here’s a video of Mammoth, showcasing the ride really well: