The concerts will be held at Universal Studios new 5 Towers concert area of City Walk which made it’s debut last summer. 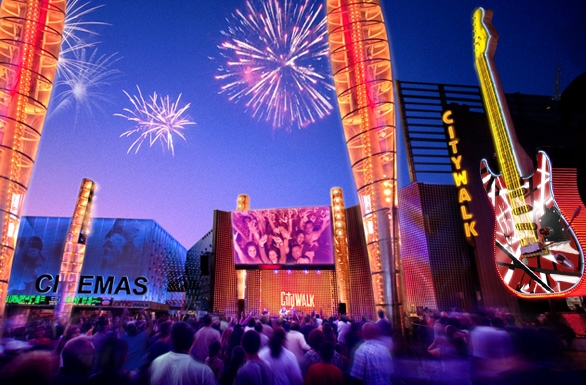 In addition Universal also announced the full line-up of the event, which can be seen here.